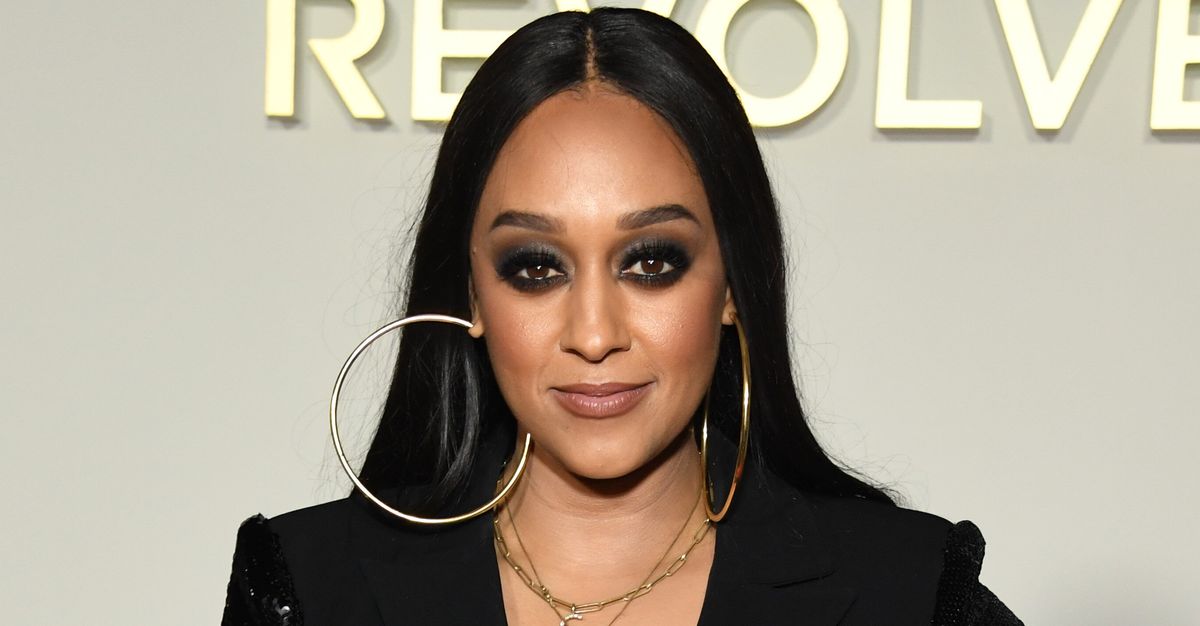 Tia Mowry apparently gets asked about making a reboot to one of her popular shows… a lot.

The actor posted a video on Instagram on Monday poking fun at those who repeatedly ask her if there will be a reboot of the beloved ’90s sitcom “Sister, Sister.” She starred in the show alongside her real-life twin sister and fellow actor, Tamera Mowry-Housley.

Mowry appears in the video, which features a text overlay of the question: “How often do you get asked if there’s going to be a ‘Sister, Sister’ reboot?”

The actor then dances as all the days of the week appear in text, and while 1985’s “Saturday Love,” by Cherrelle featuring Alexander O’Neal plays.

“I know the sky is blue and that y’all want a sister sister reboot,” Mowry captioned the post with laughing emojis. “I’m serious y’all, it’s EVERY DAY.”

In “Sister, Sister,” Mowry and Mowry-Housley famously played adopted twin sisters separated at birth who found each other as teenagers at a chance encounter in a clothing store. The show premiered in 1994 and ran for six seasons.

Fans have been calling for a reboot for years.

Mowry-Housley addressed the likelihood of whether or not the show will be remade during an appearance on “The Jennifer Hudson Show” in November.

“First of all, Tia and I are both just booked, which is a great problem to have,” she said. “The other thing is, is we have to make sure the idea is amazing. Because ‘Sister, Sister’ is iconic. I don’t want it to be lame.”

Mowry-Housley then revealed that the twins had been approached with an idea for a reboot that “wasn’t right.”

“If we have the right idea, and Tia and I have the time, absolutely,” she said.