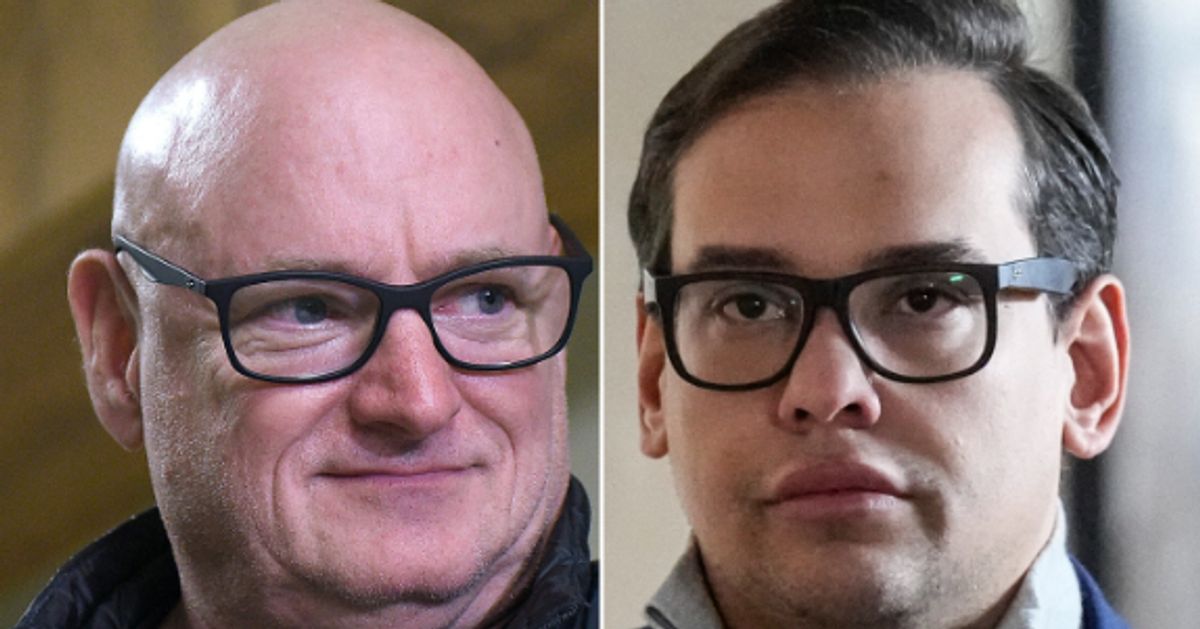 Despite that, House Speaker Kevin McCarthy (R-Calif.) ― who admitted this week that he “always had a few questions” about Santos ― named him to both the Space and Technology Committee as well as the Small Business Committee.

Kelly wasn’t the only one to troll Santos over it: