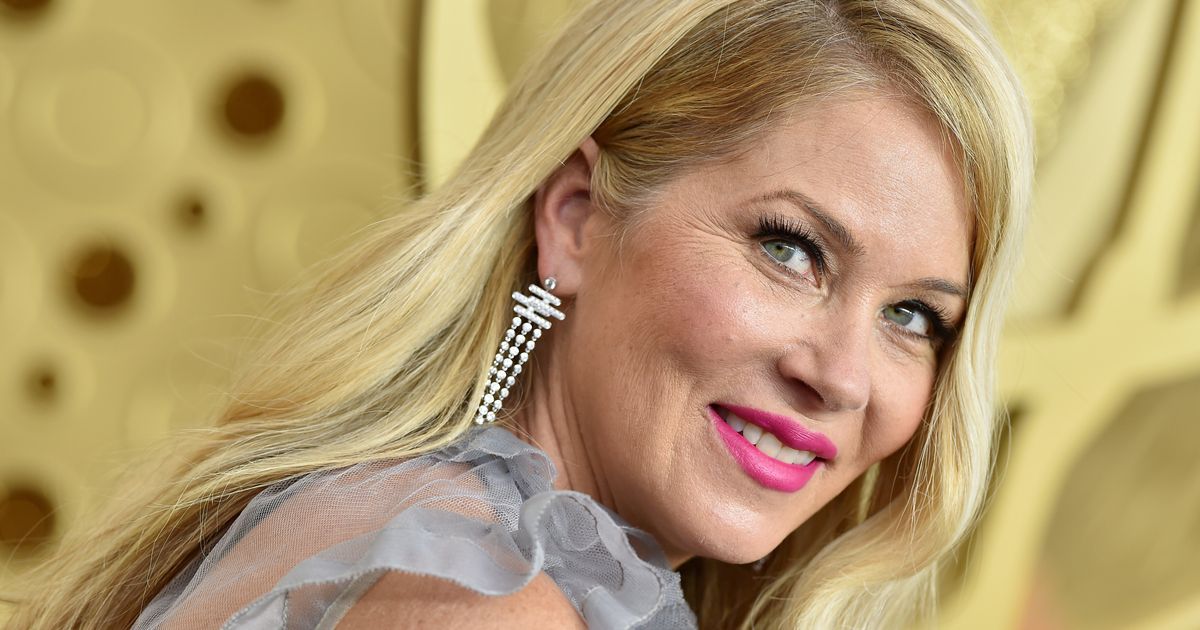 Christina Applegate has gracefully navigated multiple sclerosis ever since she was diagnosed in 2021, but when an online commenter this week blamed her appearance on plastic surgery and not the central nervous system disease — the “Dead to Me” actor chimed in.

Applegate told People she merely messaged somebody on social media who had commented on a recent article from the outlet covering her appearance at the Critics’ Choice Awards, which Applegate attended with her daughter, only for the user to send a staggering reply.

“Sooooo I made the unfortunate decision to look at some comments on an article from people mag about me and my kids at the CCA,” Applegate tweeted Tuesday. “Of course I told her that it wasn’t nice. This was her reply. What is wrong with people. By the way, I laughed.”

Sooooo I made the unfortunate decision to look at some comments on an article from people mag about me and my kids at the CCA.Of course I told her that it wasn’t nice. This was her reply.What is wrong with people. By the way, I laughed. pic.twitter.com/82De0yPi7o

“Ms didn’t make you look that way a plastic surgeon did. And you are a scammer and are not [Christina] Applegate,” said the first of two messages sent back to her that Applegate shared screenshots of in her tweet, with the second message adding, “And a bad plastic surgeon at that.”

“I got diagnosed while we were working,” Applegate told Variety in November. “I had to call everybody and be like, ‘I have multiple sclerosis, guys.’ Like, what the fuck! And then it was all about kind of learning — all of us learning — what I was going to be capable of doing.”

Applegate attended the Walk of Fame ceremony barefoot and tweeted that shoes can cause people with MS pain or imbalance. While she told The New York Times in November that she gained 40 pounds and now relies on a cane, Applegate hasn’t lost her sense of humor.

“My humor shield keeps me OK, but of course, down on the insides, you feel the things,” she told Kelly Clarkson in December. “I do it to kind of deflect and then also make people not be scared to be around me. … I want them to feel comfortable. That we can laugh about it.”