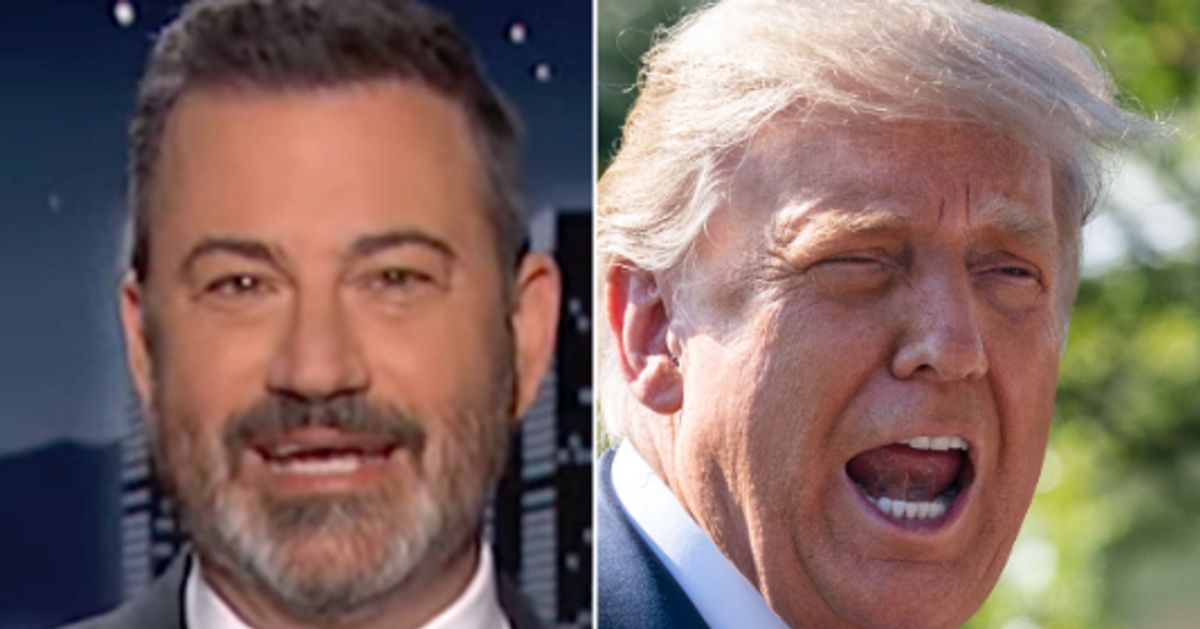 She reportedly left $1 million to the nanny who helped raise their three children: Eric, Don Jr. and Ivanka Trump. Or, as Kimmel described them, “one of whom eats paste, one who sniffs it, and another who married it.”

“You know Trump is gonna pull a ‘Mrs. Doubtfire’ and try to get that money, too” he joked. “I’d love to see his will. I bet he’s having his money buried with him. I would bet anything.”