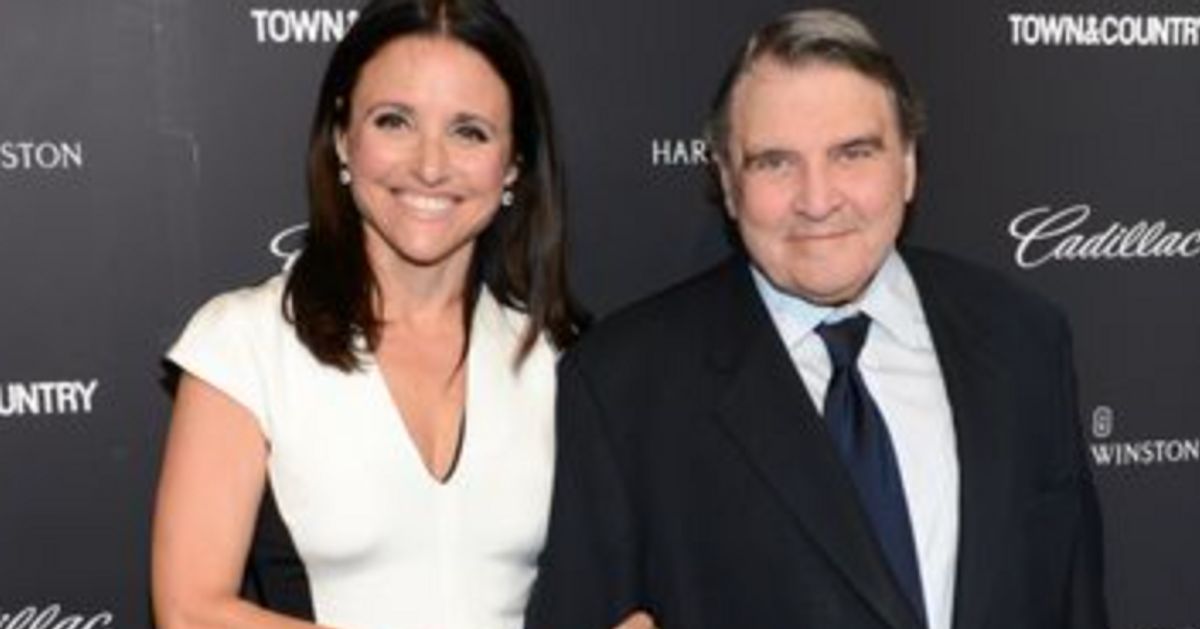 Louis-Dreyfus was a 21-year-old Northwestern University dropout when she made her debut on the show in 1982. She had no live TV experience.

Hoping for encouragement from her dad after her appearance in a sketch on the popular show, financier Gerard Louis-Dreyfus delivered anything but, his daughter told Variety. (She declined to reveal the specific performance.)

“I remember him saying something really negative to me. He didn’t handle it properly, and he wasn’t gentle. His complaint was that I was too big, too broad. I was devastated by that,” she said in an interview posted Tuesday.

She wasn’t about to validate his assessment, true or not.

“He was such a narcissist, I didn’t even consider that,” she said, laughing. “And I say that with love in my heart.”

Her father died in 2016. Louis-Dreyfus thrived in comedy despite the reproach.

She recently appeared in the hit movie “Black Panther: Wakanda Forever,” too.

In the Variety article, she also discussed her experience with breast cancer after being diagnosed in 2017. She is in remission.

“Nobody has ever been happier to go back to work,” she said. “It confirmed for me the critical importance of my friendships with the people with whom I work and, of course, the love of my family and friends. It distilled down what was most important to me in my life.”