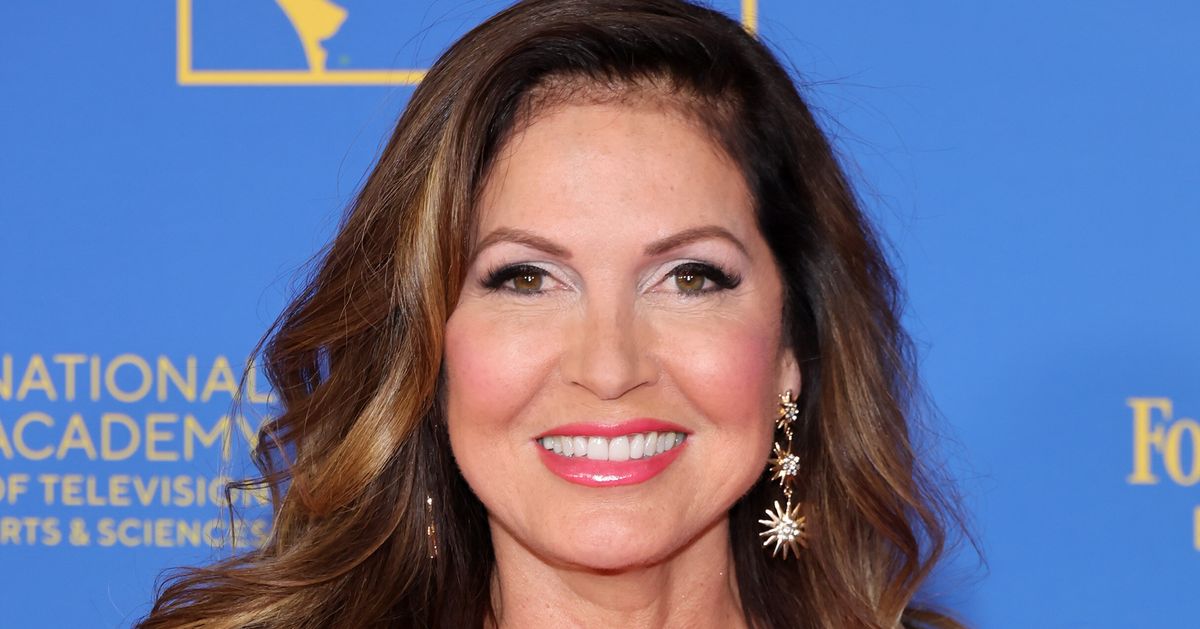 The current “Inside Edition” investigative journalist revealed in her new memoir, “Warrior,” that she once experienced a miscarriage while covering a game on live TV, according to People.

Back in 2003, Guerrero worked the sidelines on “Monday Night Football” for one season. It was a stressful time, she wrote, in part because she had to deal with what she calls an “ugly misogyny running rampant through sports radio airwaves — and I was their perfect target.”

Guerrero said she was attacked for her clothes, her long hair and even for wearing red nail polish. Adding to the difficulty, she discovered the reason she hadn’t had a period since starting the “MNF” job wasn’t because of stress — she was pregnant.

Guerrero said that she and her then-husband, Scott Erickson, had agreed years before they didn’t want children, but admits “fantasizing” about what their child might look like.

But one night while working a game, she said “felt a dampness” between her legs. At first, she thought she had just gotten her period before remembering she was pregnant.

“I was having a miscarriage! I could feel blood leaking,” she wrote in the book.

Guerrero told her assistant she was going to the bathroom and he told her, “They’re about to throw to you.” After she delivered the live report, she was dizzy and nauseated “but reminded myself to stand up straight.” The pain was excruciating, she said.

“I heard myself mispronounce a player’s name and knew I’d hear about it later,” Guerrero said. “As soon as I finished, I raced off to interview a coach. Then I headed to the bathroom. As I sat on the toilet, I couldn’t believe the blood pouring out of me. It had soaked through my pants. I shoved a bunch of paper towels in my underwear.”

Guerrero admitted that it never occurred to her to tell someone she was having a medical emergency or that she should have gone to a hospital instead of doing the game.

“The only thought that crossed my mind was that I could get through the rest of the game as long as I buttoned up my long winter coat. That way, no one would see the blood,” she said.

After the game, Guerrero decided not to go back to the production truck to talk to producers.

“Instead, I headed to the plane. In the bathroom [on board], I changed clothes, and dumped my underwear and pants in the garbage can,” she said. “I looked into the mirror and didn’t recognize the pale, gaunt, scared, and so very tired woman who stared back at me.”

Guerrero faced a lot of flak when she began at “Monday Night Football,” with commentator Keith Olbermann suggesting at the time that announcers John Madden and Al Michaels resign in protest of her hiring.

“I was terrified,” Guerrero told the New York Post in 2021. “People at home probably looked at it as, ‘She’s scared of the job. She’s intimidated by “Monday Night Football.”’ I wasn’t afraid of the job. I was afraid of [executive producer Fred Gaudelli]. I was afraid of him screaming at me after every game and during the game. I cried every game. It was awful.”