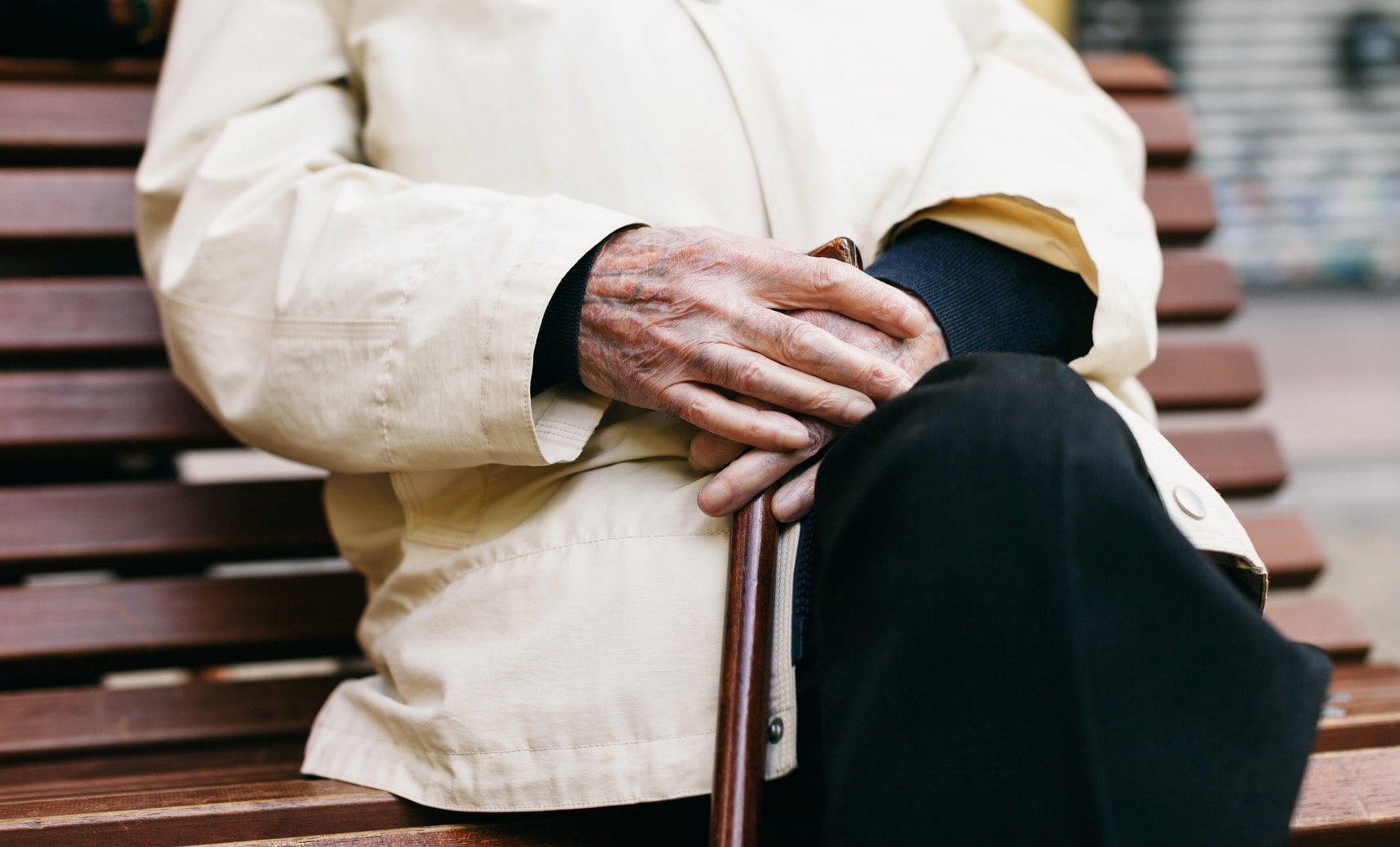 My father’s hands were tan with dark blue veins. His left hand was darker than his right, from years of smoking a cigar out the window of his 1965 Mustang.

During synagogue services, we often played a game where he’d make a tight fist and I’d tried to pry his fingers loose, one by one. Once all the fingers were released, I’d draw letters on his palm and slide my fingers along his veins, pretending I could move the blood to his wrists. His nails were always short with rounded edges and buffed to a shine. This was due to weekly professional manicures.

When I was growing up in the ’70s and ’80s, I was embarrassed by my father’s weekly manicures. I found it strange to think of him entering what I considered a woman’s space to do a woman’s thing. But by the time I reached college, I was bragging about my father’s peculiar ritual. To me, it said a lot about him. My dad was a German Jew whose mother helped him escape the Holocaust. For him, having clean nails (and monogrammed shirts) signaled triumph. Plus, he wanted them to feel nice. He was an accountant who spent part of each day licking his fingers while flipping through W-2s.

We are made up of our details. The way we hold coffee mugs, unhook bras, or pronounce jewelry. Alzheimer’s began stripping away my father’s details and replacing them with new compulsive ones, like picking fuzz off his pants, flicking his tongue to one side of his mouth, and, sadly, biting his nails.

When he began the biting, I’d tell him to stop. “Cut it out, Dad. You’d hate that,” I’d say, as if the old him might show up unexpectedly. I would rub his hands with lavender lotion, hoping the smell or taste would discourage the biting. I asked him to tell me about his manicures, thinking the memories might deter the habit. He couldn’t remember getting manicures.

For the last five years of his life, he lived in a nursing home, in a locked wing for people with advanced dementia. This section of the facility was called Recollections. When I first toured it, I said to the manager, “Recollections is a weird name for a home for people with memory issues.” She told me I wasn’t the first person to say that.

I liked to arrive at dinnertime at Recollections. Eating gave my father and me something to do together. The staff would hand me a plate of whatever was served that night. Filet of fish, meatloaf, marinara pasta. Dad would look at me, smile and shrug, as he often did pre-Alzheimer’s. Once, he leaned over the meatloaf and announced, “This is all bullshit.” I agreed. It was all bullshit.

Sometimes I’d bring his favorite snack, tart Granny Smith apples. Dad always peeled his apples before slicing them into precise half circles. He invariably used the same small paring knife and whipped off the skin in one piece before placing it over my neck like a necklace.

At the nursing home, I tried to replicate his technique but never succeeded. Toward the end, when he stopped eating but still stared at me with his foggy eyes, I’d rub an apple slice along his bottom lip because it would cause him to touch his mouth with his index finger, perhaps recalling the motions of eating. For this split second, he’d come to life.

Last night there was a full moon, so I did what I often do. I went outside and talked to my father. This habit began soon after he died, so for nearly 10 years I’ve been talking to the moon. I just tell him what I did that day and if I met anyone new. He liked interacting with strangers. I picture him strolling around in the dark, smoking his cigar, asking people what they do for a living. I pretend there’s a manicurist on the moon, who can still touch his fingers and keep them clean.

Rebecca Handler is a writer in San Francisco. Rebecca’s stories have been published and awarded in several anthologies, and she blogs regularly at One Woman Party. Edie Richter Is Not Alone, her debut novel, was published in March 2021, received a Kirkus Starred Review, and was longlisted for the Center for Fiction First Novel Prize. It recently came out in paperback and is available to purchase here. Rebecca, a recent MacDowell Fellow, is writing her second novel. She also wrote about her cancer diagnosis for Cup of Jo.

P.S. More on grief, including how Amy Bloom helped her husband die on his own terms, how to write a condolence note, and Joanna visiting her grandmother with dementia.