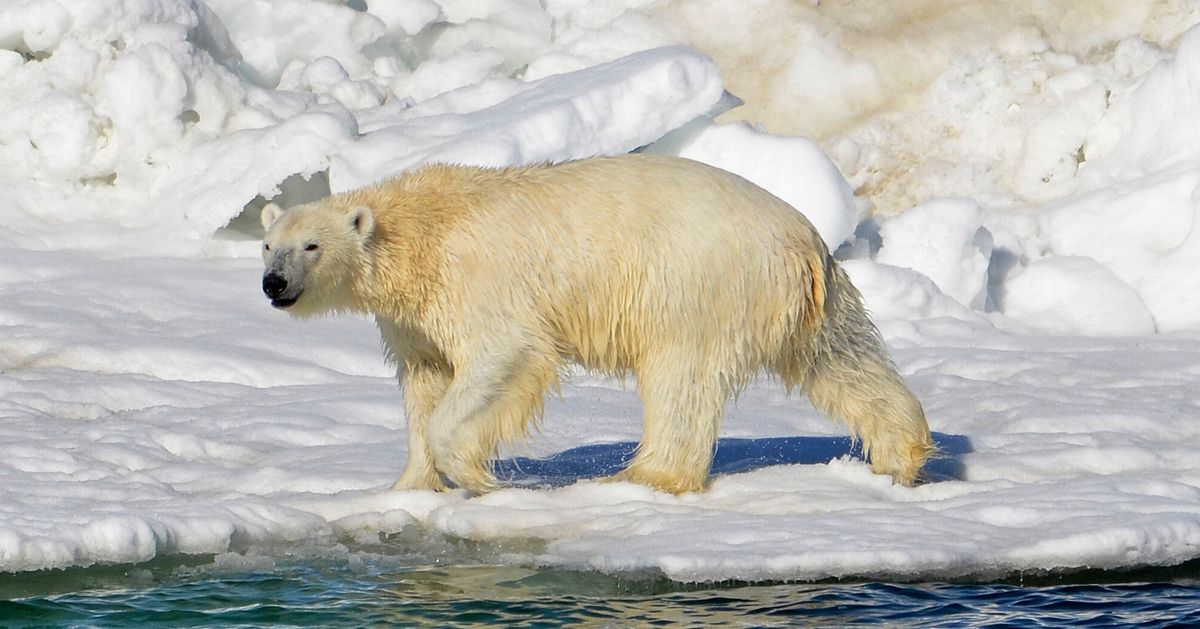 A polar bear mauled and killed a woman and a boy after chasing residents in the remote village of Wales, in western Alaska, on Tuesday afternoon.

The animal was shot dead by another local resident during the terrifying attack, said Alaska State Troopers.

The names and ages of the victims have not yet been released.

“Initial reports indicate that a polar bear had entered the community and had chased multiple residents,” troopers said in a dispatch posted on its website.

“Troopers and the Alaska Department of Fish and Game are working to travel to Wales as weather conditions allow,” it added.

Fatal polar bear attacks in Alaska are “extremely rare,” the Anchorage Daily News noted on Tuesday in its report on the tragedy. The newspaper recalled one death from a bear attack in 1990 and another serious mauling in 1993.

Male polar bears can weigh more than 1,700 lbs and stand up to 10 feet tall, according to the Alaska Department of Fish and Game.

“Current and predicted future declines in sea ice” have designated the animals with threatened status and can force them to seek food elsewhere, the department added.