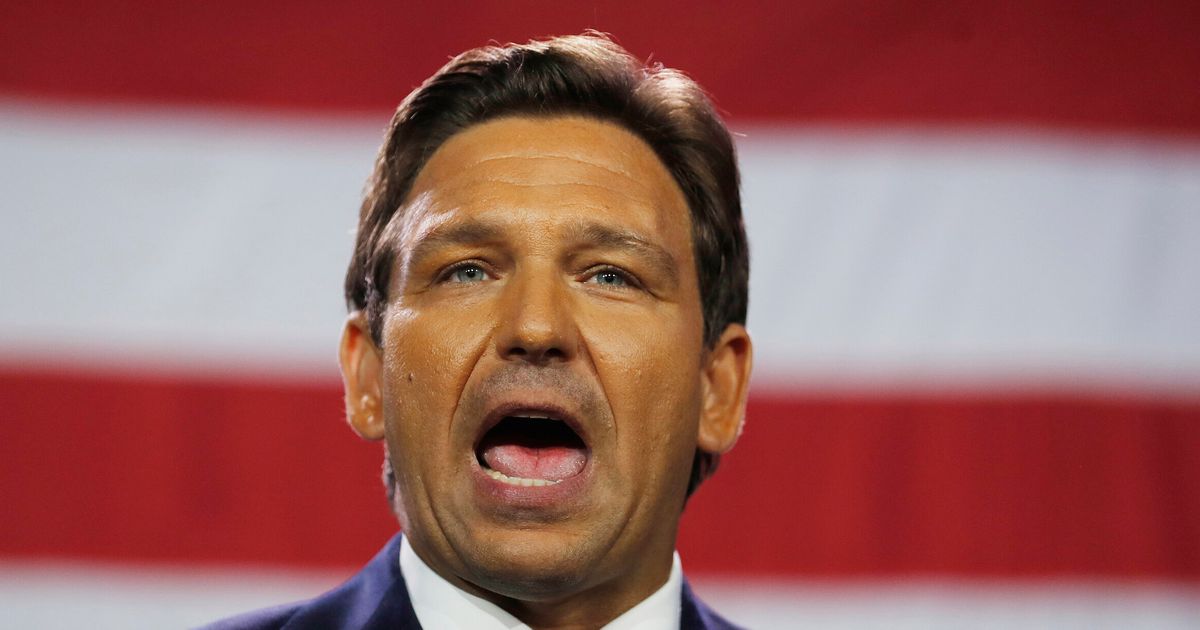 “When the world lost its mind, Florida was a refuge of sanity, serving strongly as freedom’s linchpin,” he said at a press conference, according to CNN. “These measures will ensure Florida remains this way and will provide landmark protections for free speech for medical practitioners.”

DeSantis emerged as a darling of the Republican Party in part through his opposition to federal pandemic guidelines. He previously enacted temporary executive orders to ban COVID-19 safety precautions and now hopes to make the policies permanent.

The governor added that he plans to encourage the Republican-held Florida House and Senate to support his policies, which include banning COVID-19 passports formerly required for travel and prohibiting employers from hiring or firing workers based on their vaccination status.

DeSantis invited dermatologist Jon Ward, who has made multiple unsubstantiated claims tying high-profile deaths to COVID-19 vaccines, to speak at his press conference.

“Governor DeSantis supports the strongest free speech protection for physicians in America,” Ward said at the event. “I will be honored to be among the freest doctors, who take care of the freest patients, in the freest state in America.”

Florida state House Minority Leader Fentrice Driskell (D) later held a press conference of her own and said, “Well, that was weird.”

DeSantis is currently leading former President Donald Trump in several polls of Republican voters and could well become the party’s nominee for 2024 ― even if some believe he lacks charm.

Whether Florida’s Republican-held legislature will support making his policies permanent remains to be seen. As for his most glaring competition, Trump told the “Water Cooler” podcast Monday that he’ll “handle” DeSantis “the way I handle things” if the two go head to head.