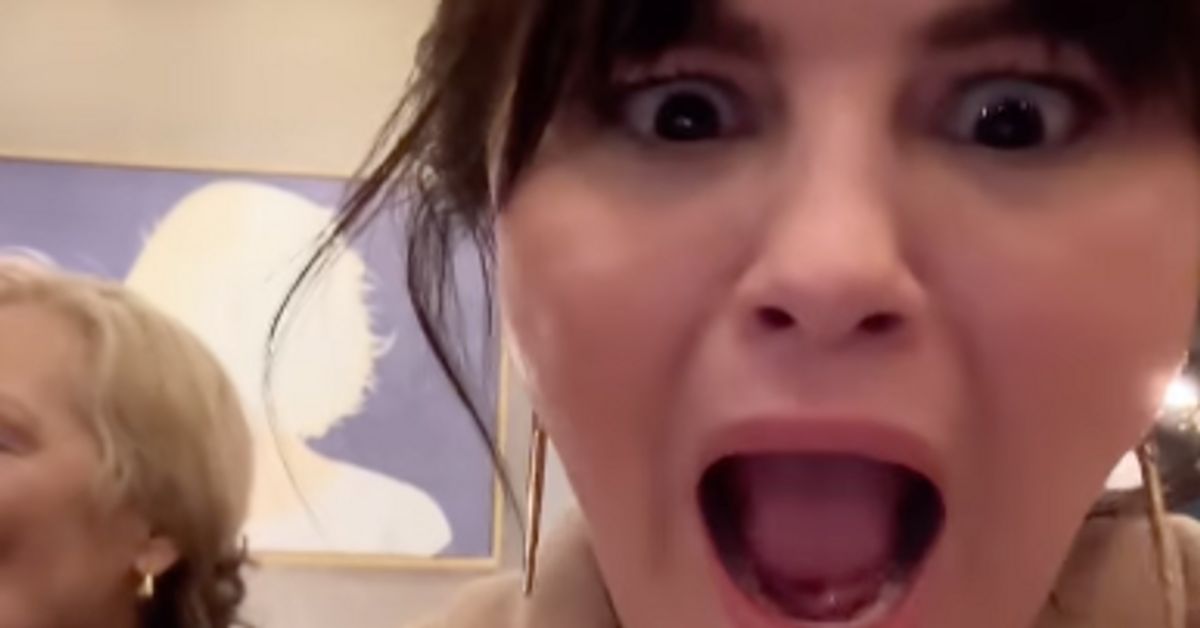 The third season of “Only Murders In The Building” is getting added star power.

“Hey guys, we’re on set,” Gomez says in the clip. “What are we shooting? Season 3. The gang is back, yay. Could this honestly get any better?”

“Well, I do think it could get a little bit better,” he claims, before Streep pops up behind Gomez to ask costars Steve Martin and Martin Short if they need anything, revealing little else about the role she’ll play.