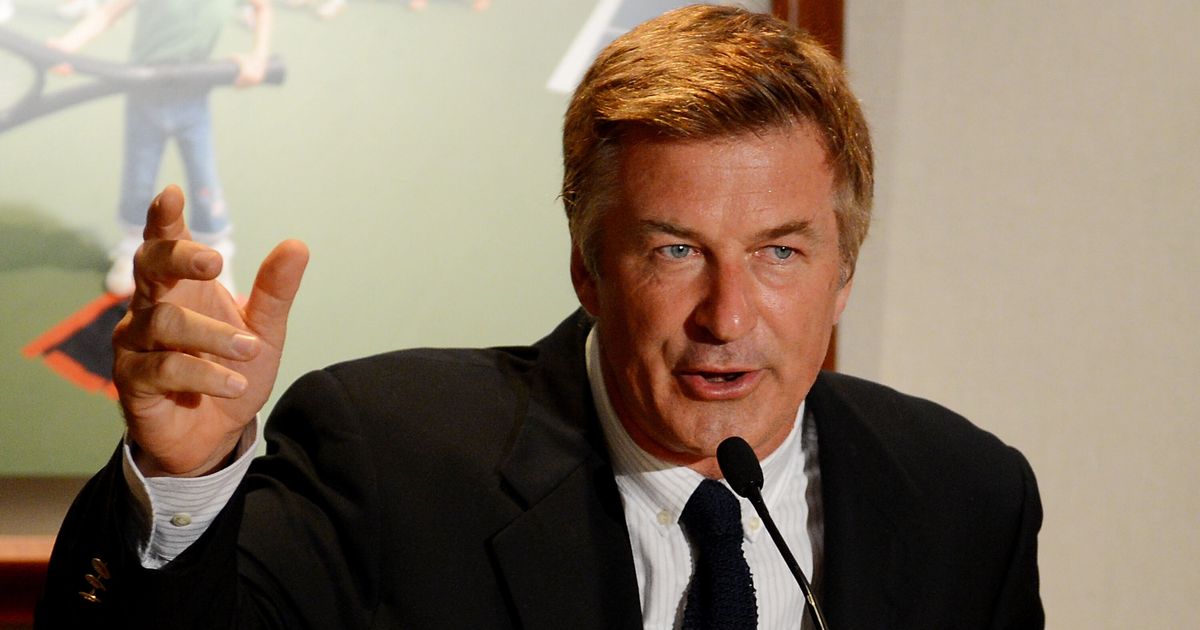 Actor Alec Baldwin will be charged with involuntary manslaughter in the 2021 fatal shooting that took place on the set of the movie “Rust,” the Santa Fe district attorney announced on Thursday.

The film’s armorer, Hannah Gutierrez Reed, who was in charge of the guns on the New Mexico set, will be also charged with involuntary manslaughter. The film’s assistant director, David Halls, has agreed to plead guilty to a charge of negligent use of a deadly weapon.

Baldwin accidentally shot and killed cinematographer Halyna Hutchins, 42, with a .45 revolver on Oct. 21, 2021, while on the movie’s set in New Mexico. The film’s director, Joel Souza, was also injured during the shooting.

The Santa Fe County Sheriff’s department opened an investigation in 2022 on the fatal shooting, which occurred due to the mishandling of the firearm on set. Carmack-Altwies’ office received the reports in October, and said they would be used to conduct “a thorough review of the information and evidence to make a thoughtful, timely decision about whether to bring charges.”

According to CNN, an affidavit for a search warrant released in October 2021 said that assistant director David Halls handed one of the prop guns to Baldwin and called out “cold gun” — a term used to indicate that a firearm does not have live rounds. The affidavit also said that Halls did not know the gun had live rounds in it prior to Baldwin firing it.

Baldwin said that he was pointing the gun off camera towards Hutchins, per her instructions, and the gun went off without him pulling the trigger. During an interview with ABC News in December 2021, Baldwin got emotional talking about how he felt about the fatal incident. But he added that he would not take responsibility for the shooting.

“Someone put a live bullet in a gun, a bullet that wasn’t even supposed to be on the property,” Baldwin said in the interview. “Someone is responsible for what happened, and I can’t say who that is, but I know it’s not me.”

The family eventually reached a settlement with Baldwin in October 2022. A month later, the actor attempted to clear his name by suing the people responsible for handling and supplying the gun that killed Hutchins.

“The descriptions of Rust as a chaotic, dangerous and exploitative workplace are false and distract from what matters the most: the memory of Halyna Hutchins, and the need to find modern alternatives to outdated industry firearm and safety practices,” the letter said.