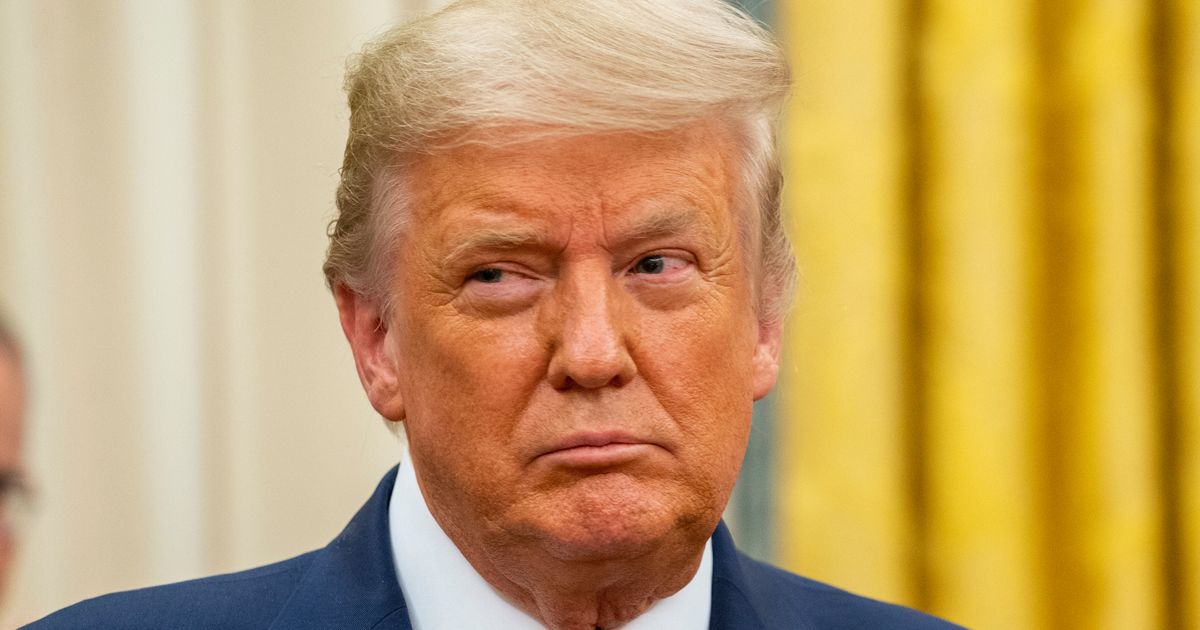 Former President Donald Trump mistakenly identified E. Jean Carroll, the columnist who alleges he raped her in a New York department store in the 1990s, as his ex-wife Marla Maples in an old photograph he was shown during deposition, court transcripts unsealed on Wednesday revealed.

Trump has denied raping Carroll, previously saying she’s “not my type” in his defense.

During the deposition in October, Trump said, “It’s Marla,” when pointing at Carroll in a 1987 picture in which he appeared with his accuser, her husband and his then-wife Ivana Trump.

“You’re saying Marla is in this photo?” responded Roberta Kaplan, attorney for Carroll, per an excerpt of the testimony that was released by the U.S. District Court for Southern New York.

In an earlier excerpt released from his deposition, Trump hurled insults about Carroll ― claiming she was “mentally sick” and a “nut job” who was only using the allegation to promote “a really crummy book.”

Carroll is suing Trump for defamation, claiming his comments about her have harmed her reputation. In a separate lawsuit, the writer is seeking damages for rape from the former reality TV personality.