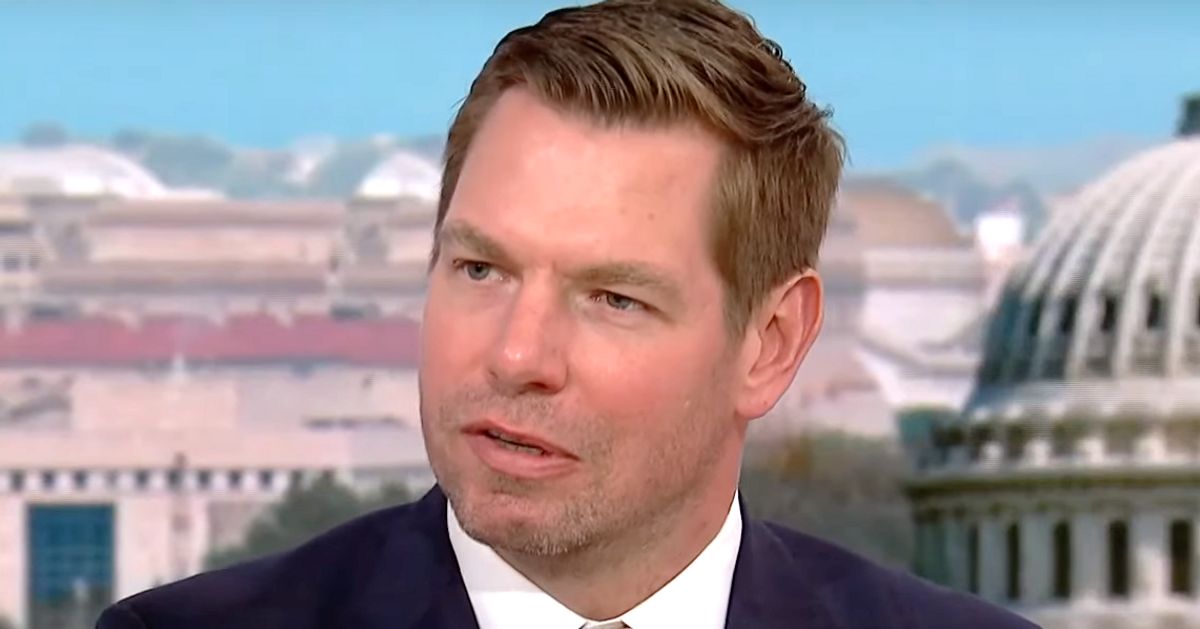 Rep. Eric Swalwell (D-Calif.) firmly pointed the finger of blame at House Speaker Kevin McCarthy (R-Calif.) for inspiring the multiple chilling death threats that have been made against himself, his wife and his young children.

“People parrot what Kevin McCarthy is saying when they call and make the threat,” Swalwell told MSNBC’s Nicolle Wallace on Wednesday’s broadcast of “Deadline: White House.”

Swalwell had told and “publicly broadcast” to McCarthy that his rhetoric “leads to threats to me, my wife, our kids,” he said to Wallace.

“Recently someone said that they were going to rape and kill my children and they were using the language that Kevin McCarthy was using so there is a cost to this,” he added.

But McCarthy “doesn’t care” and instead just “wants to focus on, you know, carrying out the vengeance that he has promised in this corrupt bargain,” he claimed, alleging McCarthy “won’t even stop and talk to me when I have tried to talk to him.”