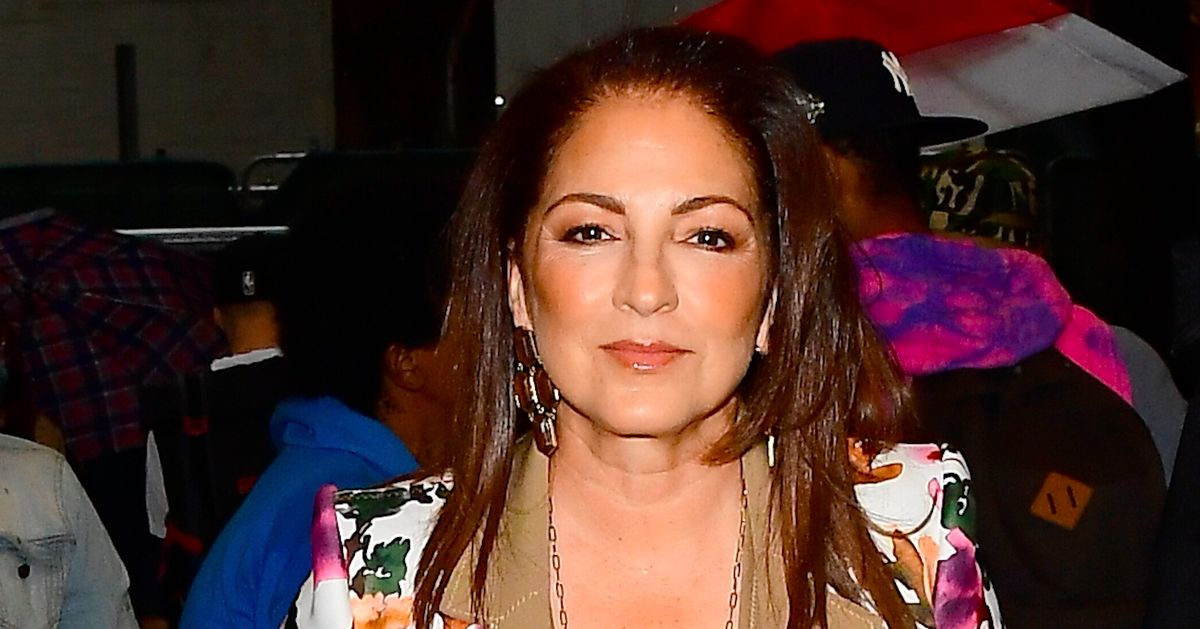 Estefan said during an appearance on “CBS Mornings” on Wednesday that she was “blown away” by the honor.

“To be the first at anything at this age is fantastic,” she said.

The Grammy award-winning Latin pop music legend then discussed her music journey and what it was like breaking into the entertainment industry. Estefan and her husband, producer Emilio Estefan, memorably collaborated on classic hits like 1985′s “Conga,” which was released by their band at the time, Miami Sound Machine.

“We got a lot of nos at the beginning of our career,” she said. “‘No, this sound will never work,’ ‘No, you’re not going to be able to cross over,’ ‘No, you can’t compete on a world level,’ — and of course, we didn’t believe that. We’ve been our own best cheerleaders.”

The Cuban American singer said she and her husband focused on supporting and lifting up other Latin artists in the music industry throughout their careers.

“Emilio’s worked with so many artists, and it’s been my privilege to be right there along,” she said.

Estefan was among seven 2023 inductees, including Snoop Dogg and Sade, announced by the Songwriters Hall of Fame on Wednesday.

The songwriters will be inducted at the organization’s 52nd annual induction and awards gala, which is set for June 15 in New York City.