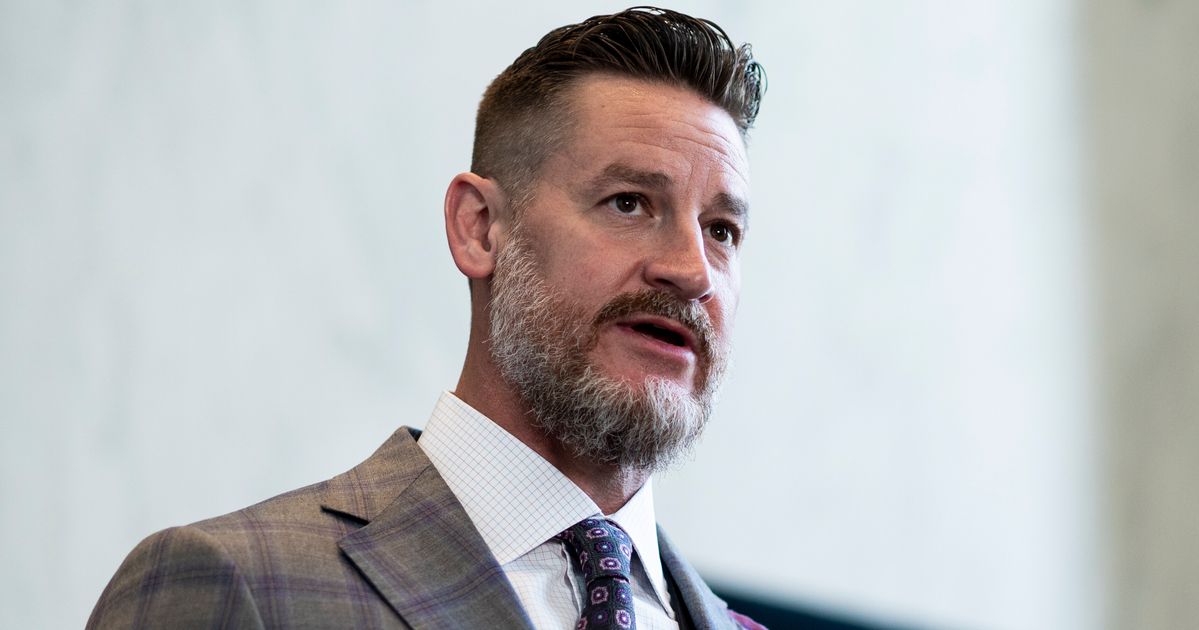 “Congressman Steube was involved in an accident on his property late this afternoon and has sustained several injuries,” the tweet said. “We will provide additional updates when possible. Please pray for the Congressman and his family.”

A spokesperson for Steube did not immediately return a request for comment.

The lawmaker has represented Florida’s 17th Congressional District, in south-central Florida, since 2019. Previously, he served in the Florida House and Florida Senate between 2010 and 2018. He was in the U.S. Army for four years from 2004 to 2008.

The 44-year-old was one of the 147 Republicans in Congress who voted to overturn the 2020 election results after the Jan. 6, 2021, riot at the U.S. Capitol. Last year, he made headlines after he waved three guns around during a virtual hearing on gun violence.