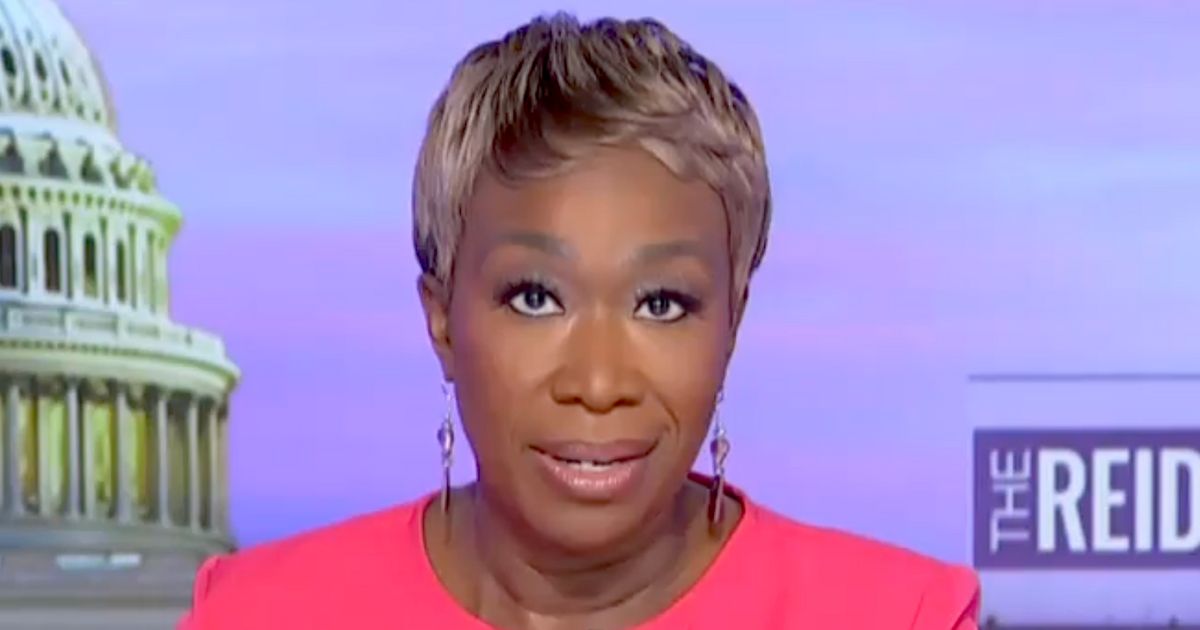 The Republican, who was previously taken off committees for her controversies along with Rep. Paul Gosar (R-Ariz.) in 2021, has been assigned roles on the House Oversight and Accountability Committee along with the Homeland Security Committee following a vote by the House GOP Steering Committee.

Reid wasn’t having Greene’s reinstatement and found a bit of Confederacy in her appointments during her show on Wednesday.

“This is the completion of the insurrection, this is as if Jefferson Davis was made the chairman of the Senate Oversight Committee or placed in charge of the United States Senate or the House,” Reid said.

“This is placing, literally, the Confederates in charge of the union.”

The New York Times’ columnist Charles Blow, one of Reid’s guests on her show, didn’t go as far as comparing Greene to Davis but stacked Greene up to a “hollow shell of a person.”