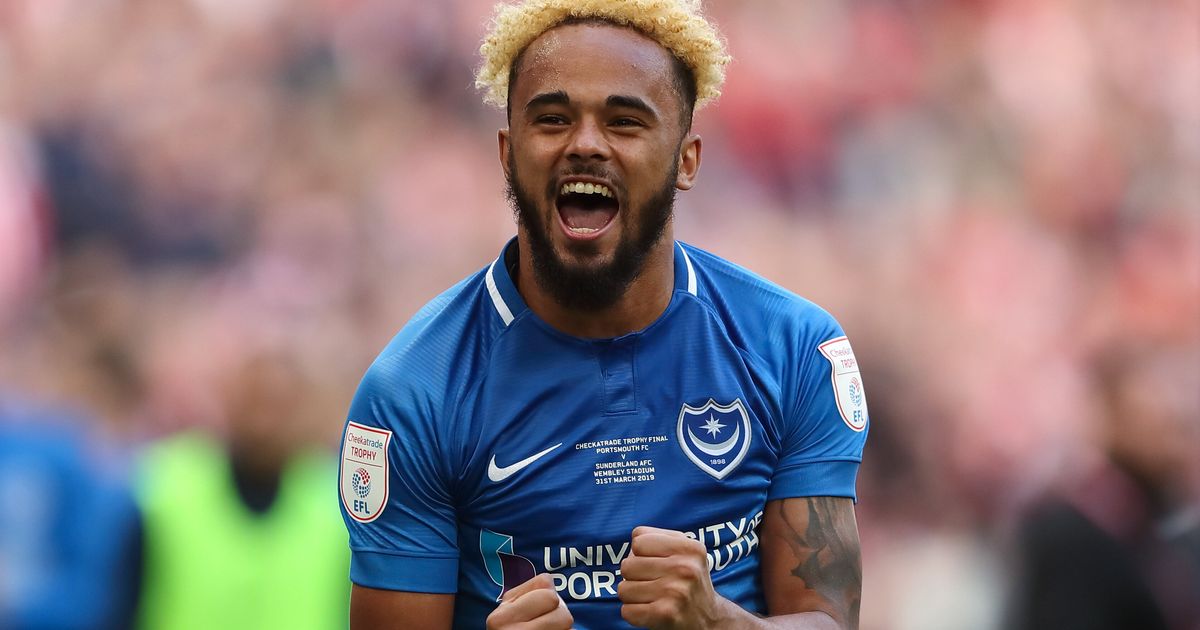 Anton Walkes, a defender for Major League Soccer team Charlotte FC, died Thursday after a boat he was operating crashed into another vessel in Miami, authorities said. He was 25.

Walkes was found unconscious after the collision Wednesday afternoon near Miami Marine Stadium, according to the Miami Herald. He was rushed to a hospital in critical condition after Miami Fire-Rescue reportedly attempted CPR at the scene.

“We are heartbroken from the loss of Anton Walkes, a truly incredible father, loving person and outstanding human being,” Charlotte FC’s sporting director Zoran Krneta told CBS Sports. “Anton embodied what it means to be a part of Charlotte Football Club and our entire community is grieving over this tragedy.”

Walkes, a native of England, signed with Tottenham Hotspur FC when he was 16, according to NBC Miami. He was eventually loaned to Portsmouth, a League One team, before joining Atlanta United FC during its first year as a Major League Soccer team.

“We are heartbroken to learn of the tragic passing of Anton Walkes,” tweeted Atlanta United, which Walkes joined in 2017. “An inaugural member of Atlanta United, Anton was the epitome of a great teammate with a personality that lit up every room he entered.”

“Anton made those around him better people … and represented Charlotte FC to the highest standard both on and off the pitch,” Tepper added.

Walkes joined Charlotte FC in 2021 and started in 21 of the 23 games he appeared in last season. He made 93 MLS appearances in total. In 2020, he told The Mirror that his girlfriend had delivered their first child, saying family meant “the world” to him.

We are deeply saddened to learn of the passing of our former player, Anton Walkes.

Our thoughts and prayers are with the family, friends, and teammates of Anton Walkes today as they mourn his passing.

His impact on @ATLUTD and his contributions in helping to put Georgia on the map in the world of soccer will be remembered. https://t.co/KS9RzmQJL7

The world of soccer mourns the loss of young footballer Anton Walkes.

Our sincere condolences to his family and friends. RIP. https://t.co/rFseviLdi3

To all of our @CharlotteFC community, today we mourn the loss of a talented young man, Anton Walkes. My deepest condolences to his family, friends, and teammates. Rest in peace, Anton.