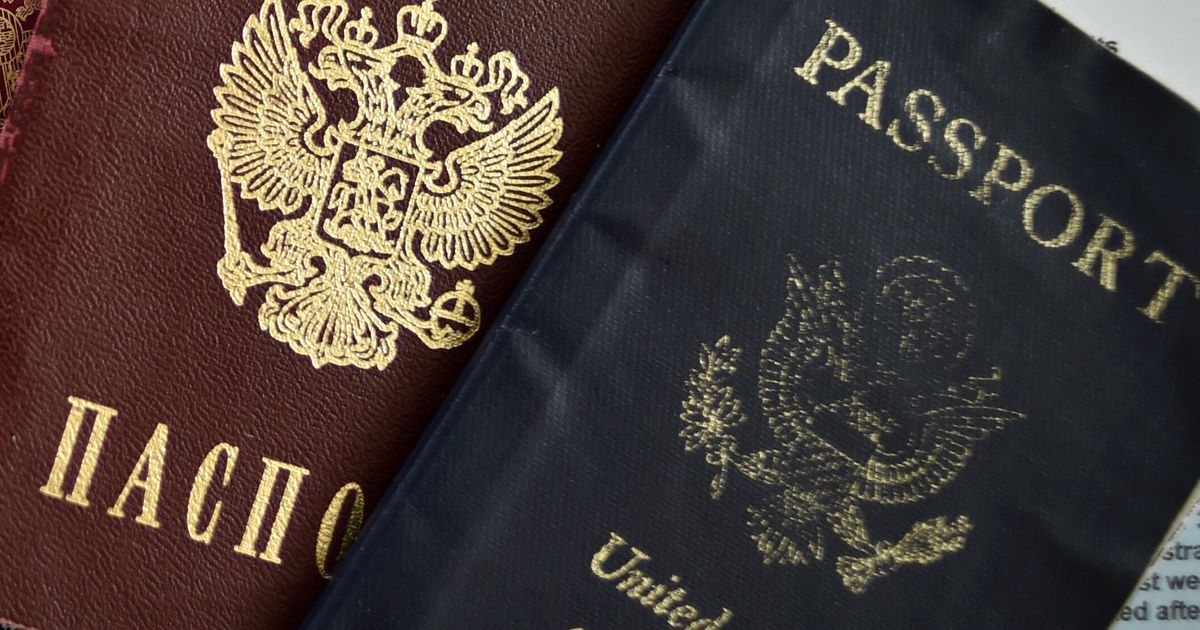 Russia’s FSB, the nation’s primary security agency, said Thursday it has opened a criminal case against a U.S. citizen suspected of espionage, according to CBS News. The person has not been publicly identified.

“The Federal Security Service of the Russian Federation initiated a criminal case against a US citizen on the grounds of a crime under the 276 ‘Espionage’ Article of the Criminal Code,” the agency said, per CBS. “The American is suspected of collecting intelligence information in the biological sphere.”

The FSB claimed this intelligence was “directed against the security of the Russian Federation.” The arrest will likely further strain relations between Russia and the U.S., which have frayed considerably since Russian President Vladimir Putin invaded Ukraine in February 2022.

This development also follows on the heels of Brittney Griner’s release. The WNBA star was sentenced to nine years in a Russian prison in August for allegedly traveling through Moscow with cannabis oil on her person, but she was freed in December after eight months in custody.

U.S. President Joe Biden successfully negotiated Griner’s release in a controversial exchange for Russian arms dealer Viktor Bout. The U.S. and Russia have accused each other of making political arrests, including the incarceration of Paul Whelan, a retired U.S. Marine.

Whelan was arrested on espionage charges in 2018 and sentenced to 16 years in 2020, according to NBC News. Russia has refused to release Whelan, but last week it freed U.S. Navy veteran Taylor Dudley, who was arrested for crossing the Poland-Russia border in April.

Much of the GOP refused to celebrate Griner’s release due to her vocal stance against police brutality. Former President Donald Trump claimed that Griner “openly hates our Country” and that her prisoner swap was an “unpatriotic embarrassment for the USA.”

Griner herself, meanwhile, advocated for the release of Americans still detained in Russia — including Whelan — in a letter posted on Instagram two weeks after her own liberation. Griner was adamant in thanking her supporters before calling for further action.

“There remain too many families with loved ones wrongfully detained,” she wrote. “I hope you’ll join me in writing to Paul Whelan and continuing to advocate for other Americans to be rescued and returned to their families.”

According to The Moscow Times, espionage charges in Russia carry a sentence of 10 to 20 years.