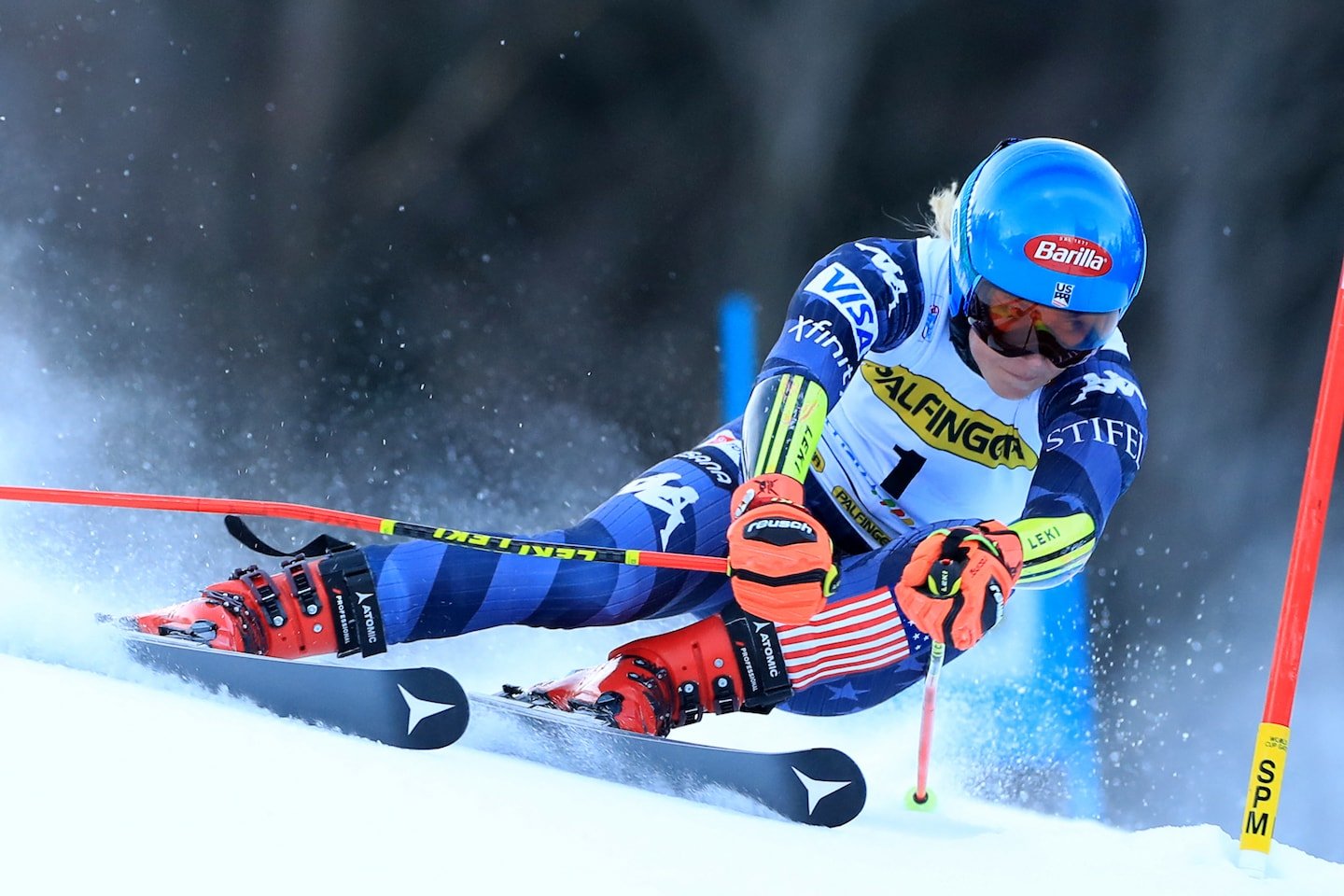 A couple weeks ago I wrote about sports records that could be broken soon. I overlooked one sport: skiing.

American skier Mikaela Shiffrin recently tied the mark for the most wins in the Alpine Ski World Cup by a woman when she won her 82nd race. The mark is also held by another great American skier, Lindsey Vonn, who retired in 2019.

Most sports fans do not pay much attention to skiing except every four years when the races are featured in the Winter Olympics. Before the Winter Olympics last February in Beijing, China, Shiffrin was the top hope for the United States.

She was featured on television ads and in countless magazine and newspaper articles. American fans expected Shiffrin to win as many as five gold medals.

Shiffrin did not win a single medal. She skied so poorly she did not even finish three of the events she entered. The 2022 Winter Olympics was a huge disappointment for her.

But one thing sports teaches, and especially one like skiing where mistakes and falls happen all the time, is to come back from disappointment. Shiffrin has come back. She has won eight races this World Cup skiing season.

World Cup skiers compete in six events. In slalom and giant slalom, skiers race through a course of gates making quick turns on the snow. The Super G and downhill are more about speed. Skiers point their skis down the hill and race to the bottom without making as many turns.

In the combined, skiers have to perform in the slalom and downhill. In parallel, skiers race against each other on courses that are side by side. Shiffrin has won gold medals in all the events but is best at slalom and giant slalom.

Winning one World Cup skiing event is tough. There are competitors from all around the globe. One slip during a race can cause a skier to fall or lose precious seconds. Most races are decided by just hundredths of seconds. A blink of the eye.

Shiffrin showed a knack for winning right from the beginning. She won her first World Cup medal at age 16 and her first gold medal at 17. She has won 12 World Cup season titles with four overall, six in slalom and one each in giant slalom and Super G.

Those season titles are probably more important than Olympic medals because they require a skier to ski great for several months of races and not just one race.

Shiffrin will try to break the record set by Vonn this weekend. After that is the record for most World Cup wins by anyone, set by legendary male skier, Ingemar Stenmark of Sweden. Stenmark won 86 World Cup races between 1974 and 1989.

That is another sports record that could be broken soon.