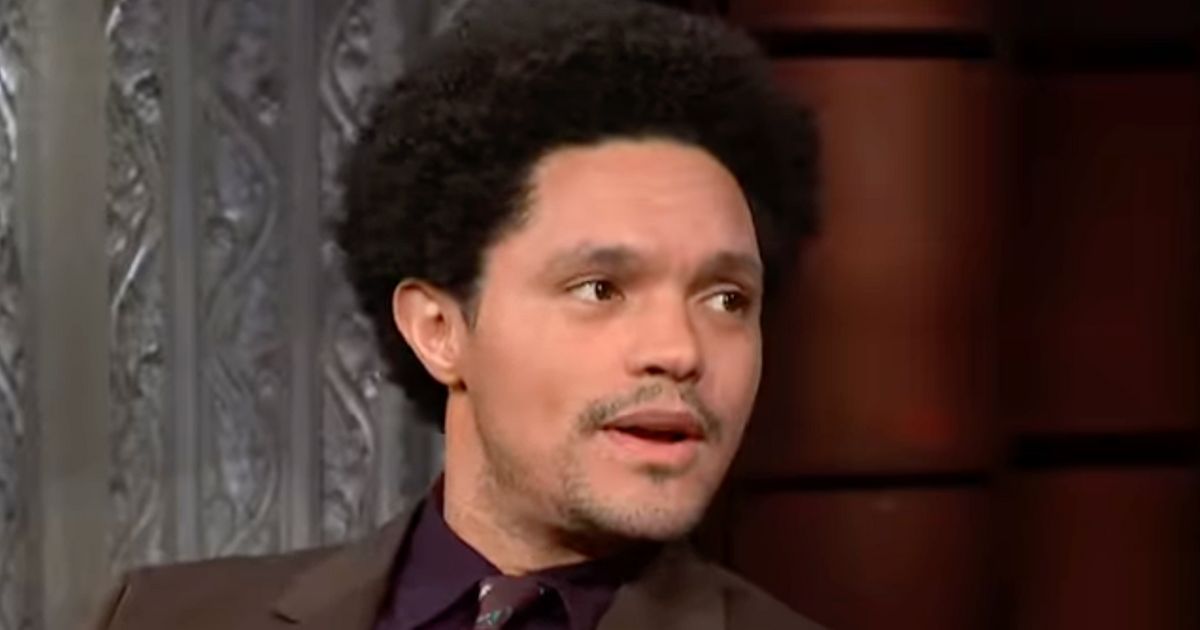 Former host of “The Daily Show” Trevor Noah revealed that his “hoodie days” have just begun as he reflected on what words aided him during his time at the Comedy Central show on Wednesday (You can watch his comments in the clip below).

Noah, who left his hosting gig at “The Daily Show” after seven years, noted during his exit announcement last year that he missed being on the road and performing stand-up comedy.

The comedian told Stephen Colbert that he continues to follow the news but now, after his run at the Emmy-winning program, he feels like he doesn’t “need to know” what’s going on.

“I remember there was one Met Gala after party I was at, it’s amazing, everyone’s having a good time, there’s people dancing, there’s Rihanna, there’s Harry Styles and I’m in the corner like ’Is the filibuster tomorrow? What’s happening tomorrow? I got to remember…”

Noah later revealed that something Colbert said “inspired” his entire run at “The Daily Show.”

Comedy Central has yet to name Noah’s successor, however, “The Daily Show” will continue in the coming weeks with a number of guest hosts.