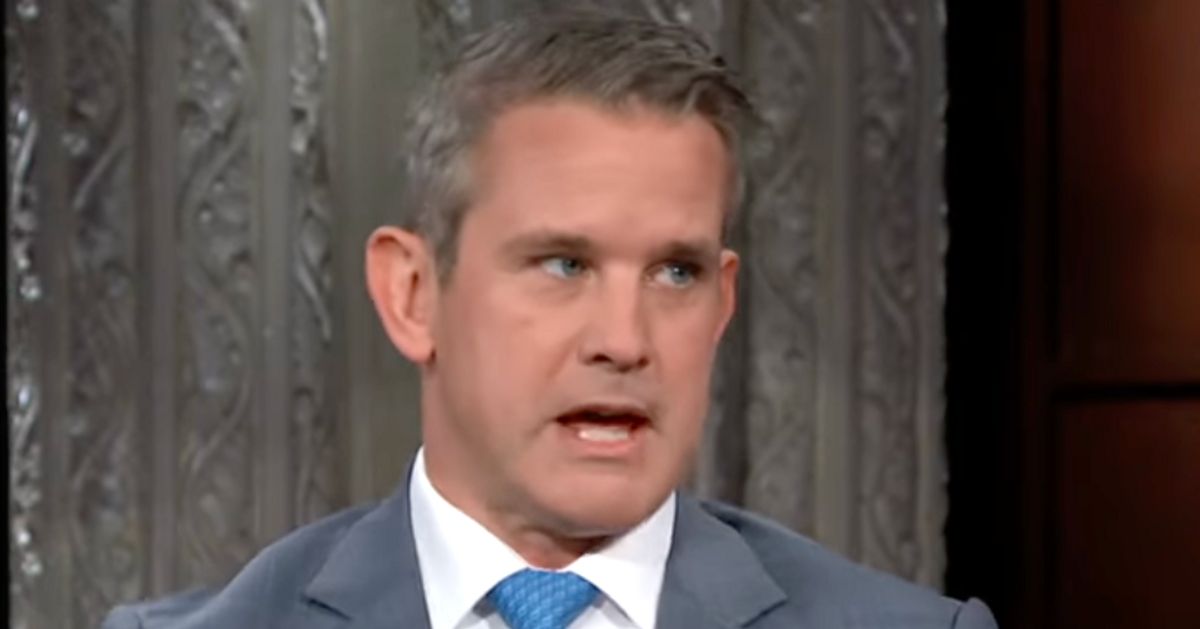 “I still hold the values I hold,” said Kinzinger, who added that hasn’t “totally sold out who I ever was just for power.”

Kinzinger, who described himself as feeling “politically homeless” during the interview, weighed in on his time on the Jan. 6 committee and said he thinks there’s “pretty good odds” that the Justice Department brings charges against former President Donald Trump.

You can watch more of Colbert’s interview with Kinzinger via the clips below.