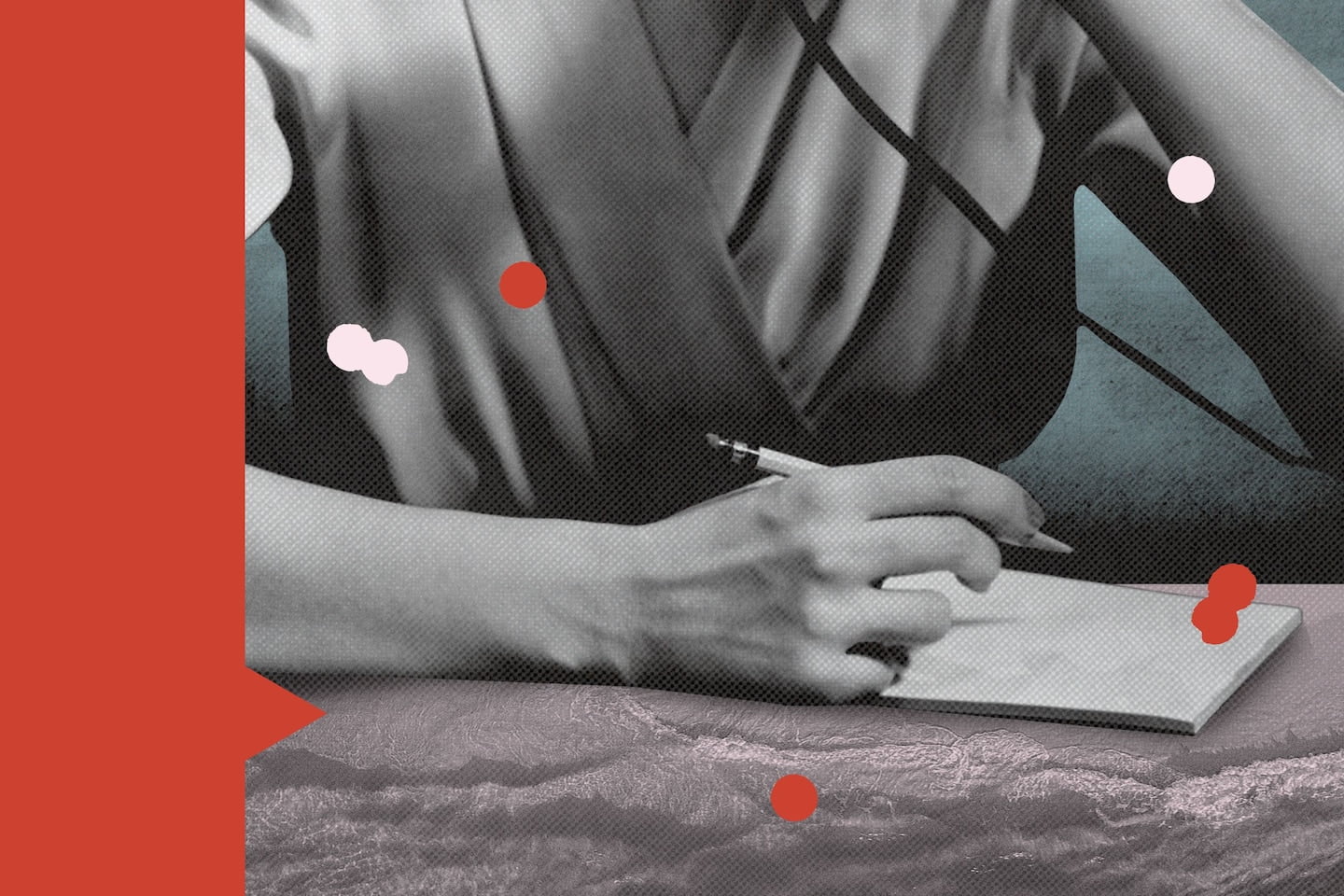 Dear Amy: A few weeks ago, I ran away from home because I couldn’t get my way. I wasn’t gone the whole day.

When I came back my mom felt disrespected because of what I had done. Since then, she hasn’t talked to me because I never apologized. She thinks that I should have apologized after the situation happened. I understand this, and when I look back on what I did it was really dumb, but I wouldn’t say I like talking about it.

I really don’t want to continue our relationship as a family if there is no communication. Amy, will you please tell me what you think? How can I make her talk to me again? What should I do?

Teen: I want to point out that you and your mom have actually communicated. After you came home, she communicated that she felt disrespected and that she wanted an apology. You say that you understand this, and yet it sounds as if you haven’t apologized.

I think you should write to her. Explain how you were feeling when you chose to leave home, and how sad you feel, now. Use the phrase, “I know this must have been scary for you, but I wasn’t thinking about that at the time, and I hope you can forgive me so we can get back to being a closer family.”

I hope you will connect with your school counselor, who might be able to help further.

Dear Amy: My co-worker “Hank” and I work in different departments. Occasionally he travels to my area to communicate with my colleagues. He would then strike up a conversation with me. Everyone noticed his flirting and the chemistry between us.

After a few months of this, I worked up enough courage to ask for his phone number. He happily obliged and we texted for about two weeks. All of a sudden, Hank hit me with, “I have a girlfriend, so I don’t want to give the wrong impression.” I was so thrown off, I deleted his number and blocked him.

He’s totally different now. He’s not talking to me much, he’s very short with me in passing, but he seems to have taken a liking to my co-worker, who sits directly next to me. They have conversations like he and I did, and she’s told me she is starting to like him.

I’ve told her to “go for it,” but in reality, I just want to die when she talks about it.

I hate how jealous he makes me when he talks to her, and I hate how I still like the guy, but I don’t have many options except to just sit there and take the abuse. I usually leave when he comes around, but it’s almost like he makes it his business to talk sweetly to her right in front of me knowing that he JUST rejected me weeks ago.

It’s like he’s trying to torture me. Or maybe I’m overthinking it and need a new job? What should I do? This is messing with my head.

Dying: First of all, you’ve done nothing wrong. You were assertive and authentic when you followed through on “Hank’s” flirtation. He then let you down by offering what I would call a “soft pass,” using the reason (true or not) that he has a girlfriend.

And just as you’ve done nothing wrong, he really hasn’t, either. His chill toward you might be because you’ve blocked his number. Hank may be the office flirt, moving through the cubicle farm like a summer wind, gathering phone numbers as he goes.

But the way for you to behave now is to rise above it, to be natural and charming, to excel at your work, and to not let this episode change you in the slightest. Do not change jobs, unless you are unable (through time) to wrangle your discomfort.

Dear Amy: Regarding questions about tipping for takeout orders, I would urge people to consider tipping in cash, instead of adding the suggested amounts on the payment console.

The servers putting these orders together really appreciate it.

Server: Tipping is a hot topic in this space. Thank you for the recommendation.