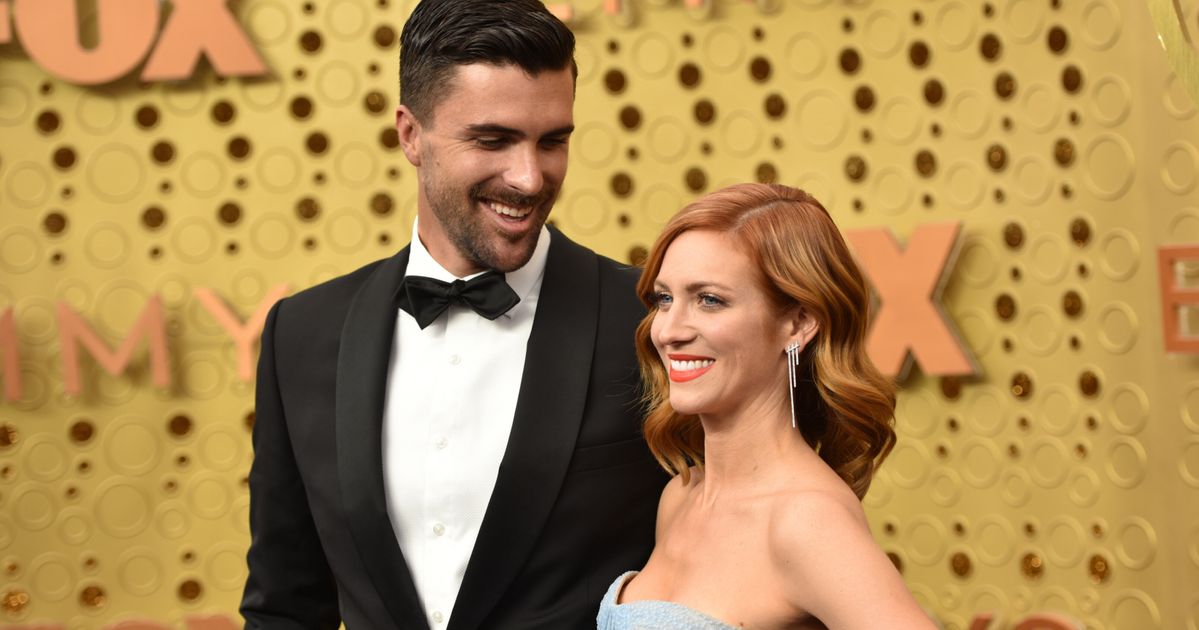 Brittany Snow is officially calling it quits with Tyler Stanaland — and divorcing the “Selling the OC” star.

The “Pitch Perfect” actor filed relevant documents at the Superior Court of California in Los Angeles County on Thursday, People reports. Snow, 36, cited “irreconcilable differences” in the filing, four months after the pair announced their separation.

“After time and consideration, Tyler and I have made the difficult decision to separate,” Snow and Stanaland wrote in nearly identical statements on their Instagram posts in September. “This decision was made with love and mutual respect for one another.”

They continued: “We have realized we need to take some time and make sure we are each living our most fulfilling and authentic lives. We started this journey as best friends, and our relationship will continue to be a top priority not only for us but for our dog Charlie.”

Snow and Stanaland concluded by thanking fans for their support and asking them for privacy to properly “navigate this new chapter.” Prior reports by multiple outlets suggest this chapter started months earlier, however, and as a result of Stanaland’s co-stars.

The former couple, who began dating in 2018 and married in 2020, reportedly started having trouble when Stanaland joined “Selling the OC” against Snow’s wishes, a source told US Magazine. The first season, which premiered in August, didn’t help matters.

“Kayla [Cardona] did try and kiss me,” Stanaland said of his co-star on the “Reality Life with Kate Casey” podcast one day after the premiere. “And then it happened another night as well… I am just kind of trying to minimize it and brush past it so that… there isn’t drama.”

A source told People that Snow and Stanaland had issues before the show but that its intermittent focus on their relationship “broke them.” The source added that Stanaland “was adamant” about joining the series and “wanted to make a name for himself on his own terms.”

Another source told the outlet that Snow and Stanaland were “fully over” and that “all of the girls” on the show were “obsessed” with him. This led to them announcing their separation — the same day Stanaland was spotted having an intimate dinner with co-star Alex Hall.

Snow noted in her filing that she and Stanaland have a prenuptial agreement — and formally asked that they split their attorney fees equally before any spousal support and property division is agreed upon.