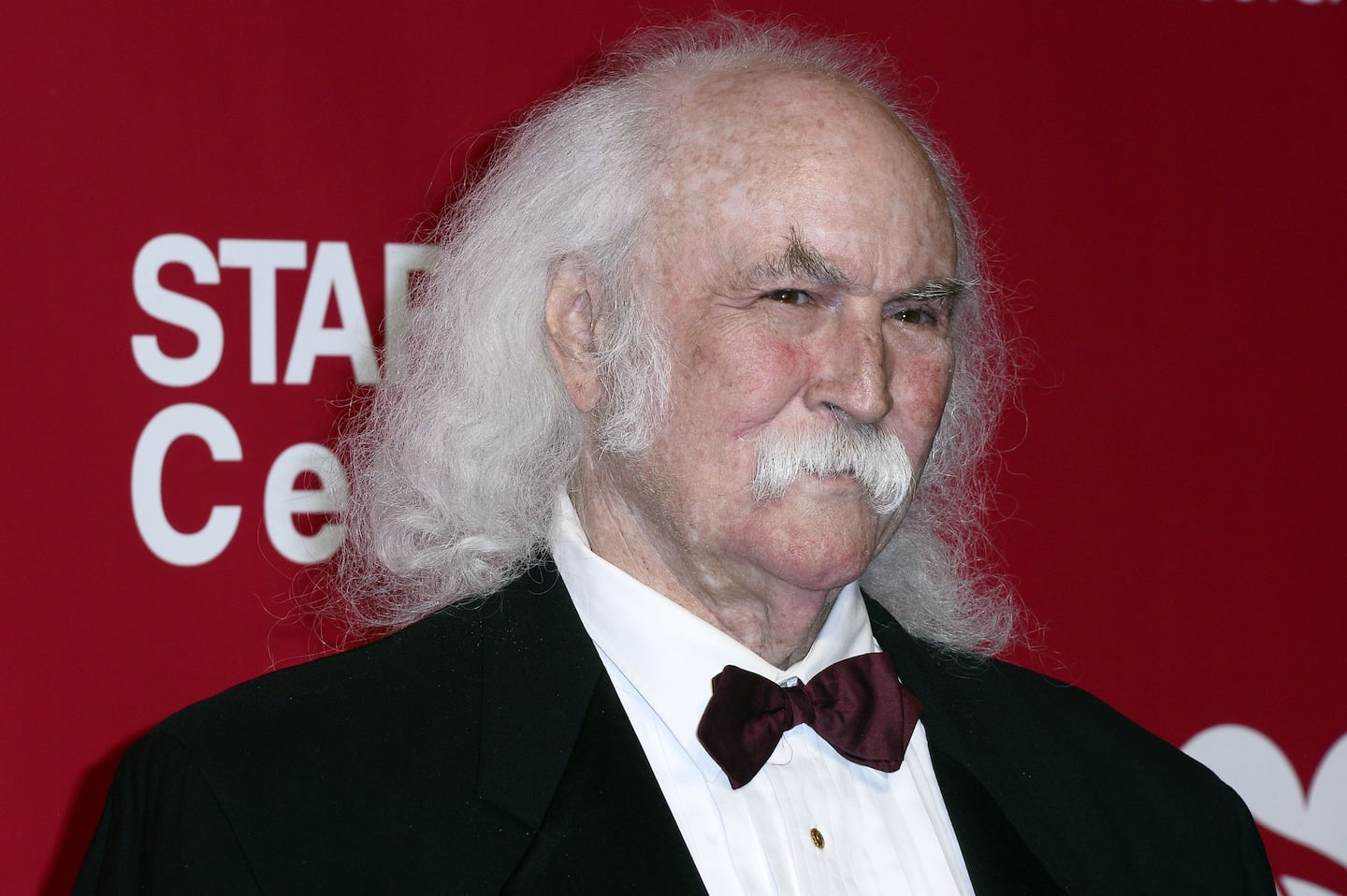 For a while on Thursday, it seemed clear that David Crosby, the legendary rock musician, had died. Then it wasn’t so clear at all.

The lack of confirmation from Crosby’s family members and associates about his death set off an unusual chain of events for news organizations. In the end, already published news reports that Crosby had died at the age of 81 proved accurate — but not before the story took a few sharp turns.

The episode illustrated the tension between two journalistic values: the need for speed in publishing news versus the obligation to nail down basic details first.

The statement said, “It is with great sadness after a long illness, that our beloved David Crosby has passed away. He was lovingly surrounded by his wife and soulmate Jan and son Django. Although he is no longer here with us, his humanity and kind soul will continue to guide and inspire us.”

Reporters typically rely on close family members, associates of the deceased or law enforcement officials to corroborate a death. But it wasn’t clear who had written Jan Crosby’s statement; when reporters sought to verify its source, listed by NewsDirect as “J. Bickerton,” their emails bounced back. They were also unable to reach Jan Crosby.

Just before 5 p.m., Variety, the entertainment industry journal, confirmed Crosby’s death via two sources that it didn’t identify. It published a lengthy obituary that included Jan Crosby’s statement, setting off a cascade of news stories, tweets and tributes, all of which accepted Crosby’s passing as a fact. CBS and ABC’s evening newscasts carried the news.

About 90 minutes after Variety published its initial report, however, it added a seemingly ominous “clarification” to the bottom of its lengthy story: “An earlier version of this story included a statement attributed to Jan Crosby that Variety has not been able to independently confirm with others in Crosby’s camp.”

The clarification raised the possibility that Jan Cosby’s statement might be a fabrication, and news reports that relied on it might be wrong.

Unable to reach family members and lacking further confirmation, some news organizations, including The Washington Post, withheld their Crosby stories.

The New York Times finally published the news around 7 p.m., more than two hours after Variety’s story. The Times relied on an unusual source for confirmation — Patricia Dance, the sister of Crosby’s wife. The Times reported that Dance had said via text that Crosby had died “last night” but that she “provided no other details.”

Minutes later, the Associated Press, which provides news to thousands of other news organizations, conspicuously hedged. The wire service published an updated obituary that attributed the news — originally sourced to Crosby’s wife — to reporting by “several media outlets,” including the Times.

It added: “The Associated Press was not able to confirm Crosby’s death despite calls and messages to multiple representatives and Crosby’s widow.”

Despite the obligation to confirm information, news organizations often race to be first to report a celebrity’s death. A jump on the competition can reap big rewards, attracting hordes of readers and viewers.

But haste can also precipitate mistakes. Hundreds of well-known people — from Pope John II to former president Gerald Ford — have been the subject of premature obituaries. In recent years, news organizations have mistakenly published obituaries of the actress Tanya Roberts and rock star Tom Petty, among others. The misreporting reflects hoaxes, confusion among otherwise knowledgeable sources, accidental publication and misunderstandings.

After the Times published its story Thursday night, a Post reporter reached Crosby’s sister-in-law. She declined to confirm the death.

The Post’s news story appeared online at 8:37 p.m., nearly four hours after Variety had reported the story. The newspaper’s obituary editor, Adam Bernstein, had finally reached a former publicist for Crosby, who cited family members in confirming the news.

The Wall Street Journal published its story more than three hours later. It cited “people close to Mr. Crosby,” and detailed the complications involved in pinning down corroboration.

As of Friday afternoon, it was still not clear that any news organization had reached Crosby’s wife to confirm his death.

The lesson in all of this is a simple one, said Mike Semel, who oversees The Post’s obituaries as local editor: It’s ideal to be first and accurate, but it’s better to be accurate than first and wrong. It’s “the maxim of all journalism,” he said. “Always be correct and make sure you are correct.”