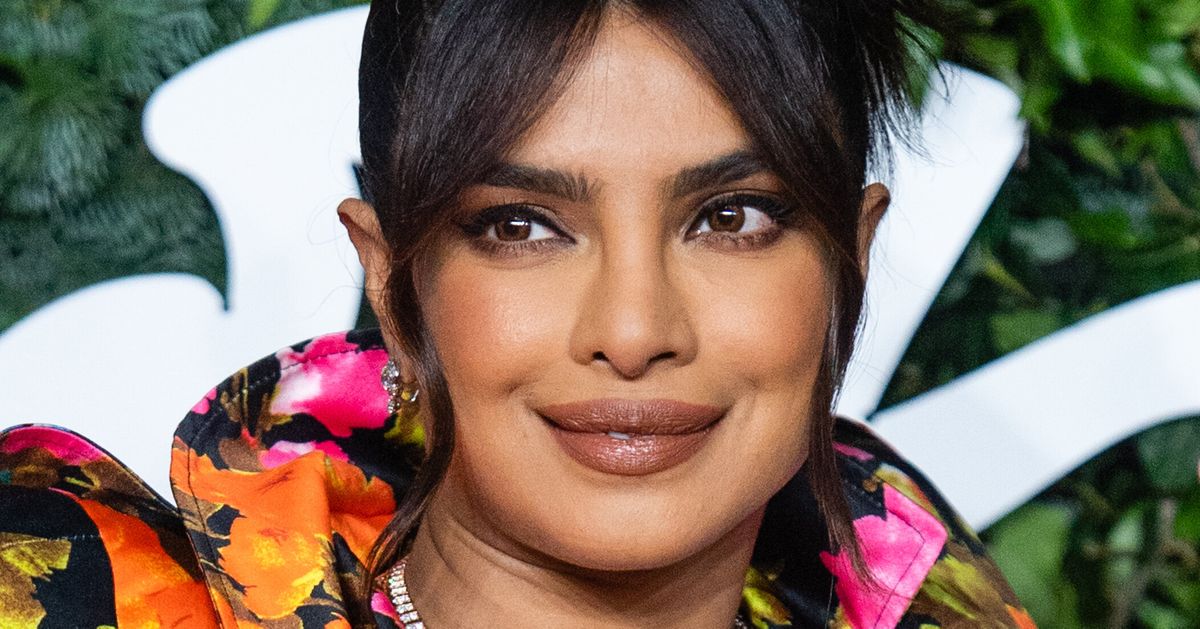 When Priyanka Chopra and Nick Jonas announced the birth of their daughter Malti Marie last year, the pair was flooded with unrequited criticism for having used a surrogate. However, now, Chopra has confirmed that surrogacy was medically necessary for her.

“I had medical complications,” she told Vogue in an interview published Thursday. “I’m so grateful I was in a position where I could do this. Our surrogate was so generous, kind, lovely and funny, and she took care of this precious gift for us for six months.”

The actor also directly addressed the ire she faced for choosing surrogacy.

“You don’t know me,” Chopra said. “You don’t know what I’ve been through. And just because I don’t want to make my medical history, or my daughter’s, public doesn’t give you the right to make up whatever the reasons were.”

She added: “I’ve developed a tough hide when people talk about me. But it’s so painful when they talk about my daughter. I’m like, ‘Keep her out of it.’ I know what it felt like to hold her little hands when they were trying to find her veins. So no, she’s not going to be gossip.”

Chopra noted she’s been “really protective” because “it’s not about my life only. It’s hers too.” Explaining they chose not to address critics at the time as they were dealing with more serious issues regarding their daughter’s health.

Malti was born prematurely and delivered an entire trimester before she was due. Chopra told Vogue that she was in the operating room for Malti’s birth, who was “smaller than my hand,” — adding the intensive care unit nurses did “God’s work.”

She said she couldn’t believe the nurses could even find “what they needed” to intubate Malti, who was so fragile that she had to be regularly taken to the neonatal intensive care unit at Rady Children’s Hospital in La Jolla and Cedars-Sinai in Los Angeles, California, for roughly three months.

“I didn’t know if she would make it or not,” Chopra said.

Chopra married Jonas in separate Hindu and Christian ceremonies in 2018, allowing both of their faiths to be represented. Chopra was crowned Miss World in 2000, and Jonas — of the Jonas Brothers triumvirate — were rightfully overjoyed to celebrate Malti’s first birthday.

“We had to celebrate,” Jonas told Kelly Clarkson during an appearance on her talk show last week. “She went through a pretty wild journey in the early part of her life, so we had to celebrate in style. She’s one. She’s beautiful. It’s amazing — the best.”