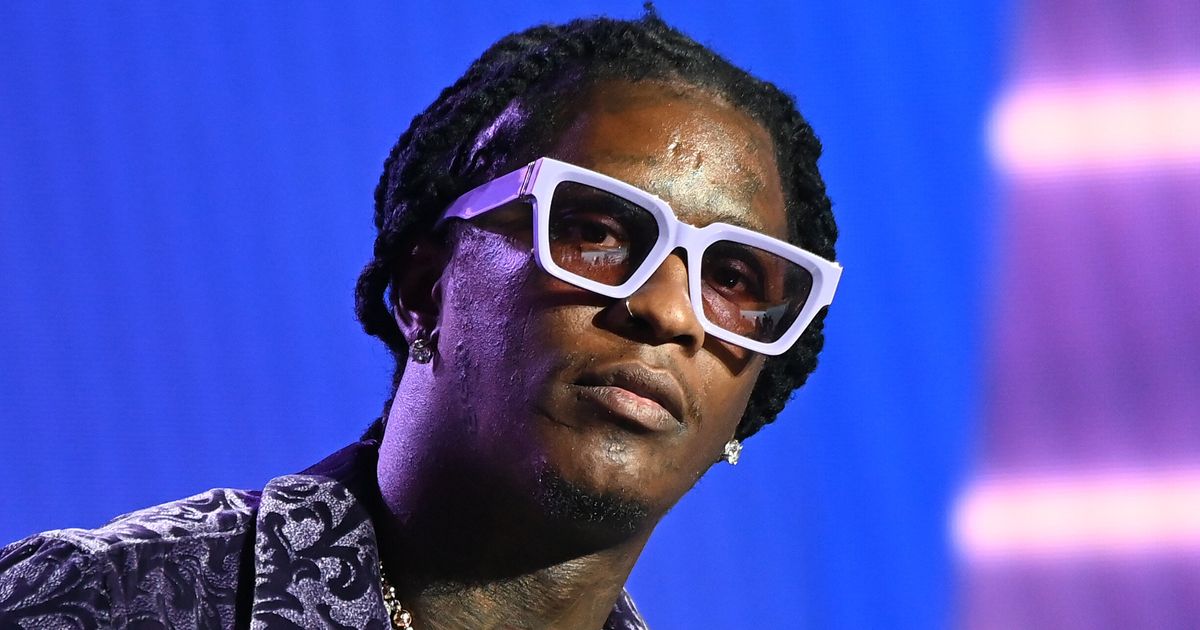 Rapper Young Thug and one of his co-defendants allegedly took part in a “hand-to-hand” drug deal as the rapper sat in a Georgia courtroom on Wednesday, according to a motion filed by the Fulton County District Attorney’s office on Thursday.

Video shared by WSB-TV reporter Michael Seiden allegedly shows co-defendant Kahlieff Adams handing the rapper, whose name is Jeffrey Williams, a Percocet pill as he sat near his attorney at a table.

The rapper is facing accusations that he led a street gang named Young Slime Life/YSL and is charged with eight counts of violating Georgia’s Racketeering and Corrupt Organizations, or RICO, Act.

Young Thug, along with 13 others, are set to face trial in Atlanta.

A deputy noticed the exchange between Kahlieff Adams and Young Thug and “confiscated” the pill from the rapper, according to WSB-TV.

Adams was later brought to a Grady Memorial Hospital as he appeared to have ingested contraband in an apparent attempt to “conceal further crimes,” the motion read.

Keith Adams, an attorney for the rapper, said that his client “had nothing to do” with what occurred in the courtroom on Wednesday.

“One of the co-defendants on his way to the restroom attempted to pass something to Mr. Williams who immediately turned it over to the deputy,” Keith Adams said.

“He did not know [what was handed to him]. We don’t know what it is, did not know. It was turned over to a deputy right away.”

“These allegations are simply that: mere statements made by the State in an effort to thwart the lengthiness of the jury selection process,” Calland said in a statement.

“Mr. Adams adamantly maintains his innocence and looks forward to the conclusion of this trial.”