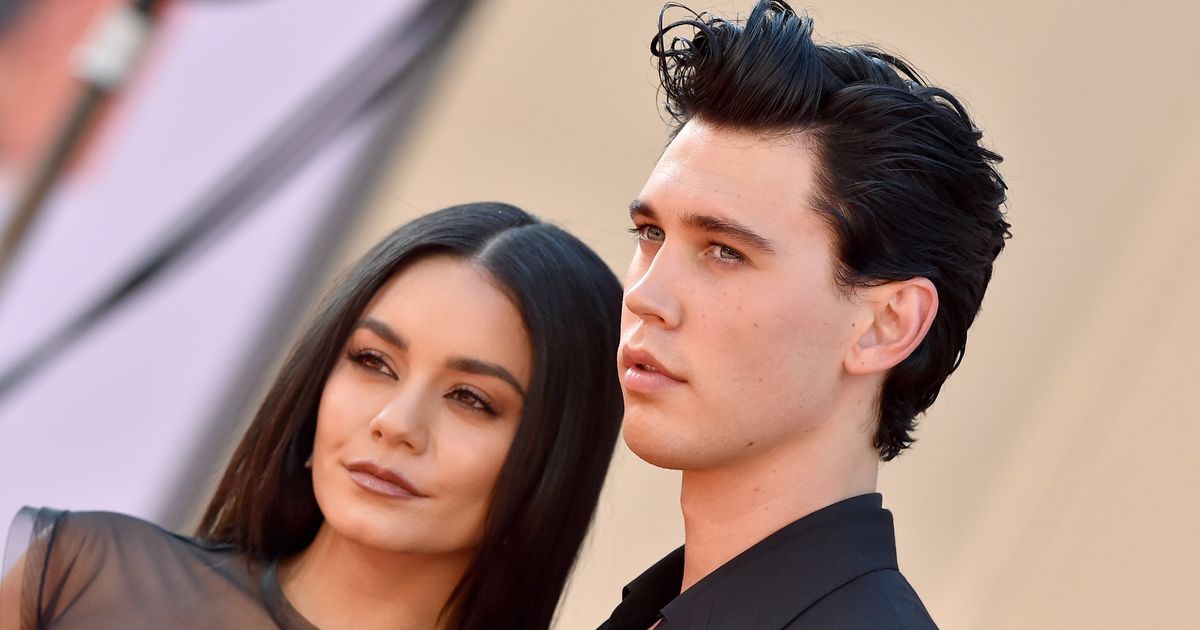 Hudgens, who previously dated Butler for roughly nine years, commented on an Instagram post that made light of a recent story about the actor’s vocal coach and her claim that his voice is “genuine” and “not put on.”

“I don’t know how long that will last, or if it’s going to be there forever,” Irene Bartlett told ABC Gold Coast about the Golden Globe-winning actor’s Presley accent.

Butler, after his Best Actor win at the award show, told reporters that he doesn’t think he still sounds like Presley.

“But I guess I must because I hear it a lot,” he said.

“I often liken it to when somebody lives in another country for a long time. I had three years where [Elvis] was my only focus in life, so I’m sure there’s just pieces of my DNA that will always be linked in that way.”