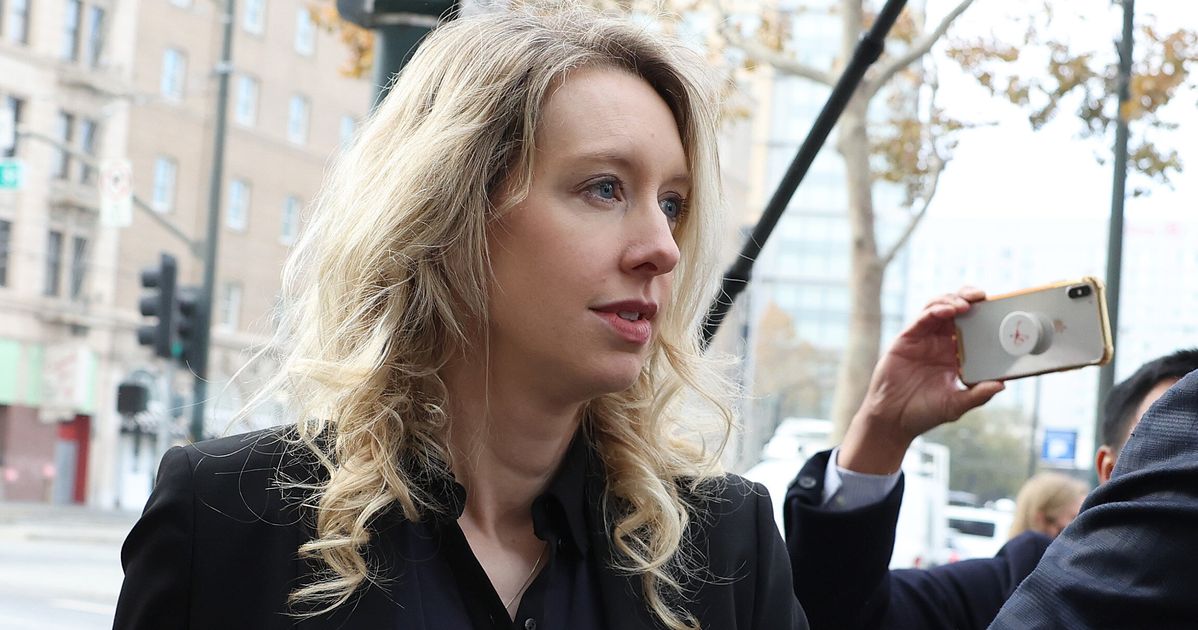 Elizabeth Holmes, the disgraced Theranos founder set to begin a prison sentence for fraud later this year, made plans to “flee the country” after her conviction last year, prosecutors revealed Thursday.

The allegation comes in a court filing opposing Holmes’ request not to report to prison while she appeals her case. In it, prosecutors say Holmes booked a one-way ticket to Mexico departing last January. However, she did not cancel the trip, which was set to depart several weeks after she was found guilty on four counts of fraud, until after prosecutors confronted her defense team, the filing states.

It’s “difficult to know with certainty what [Holmes] would have done had the government not intervened,” prosecutors said, but given her lack of remorse over her crimes running a fraudulent blood-testing company and her current lifestyle living on an expensive estate, it’s apparent she “has both the means and the motive to flee.”

According to an email included in Thursday’s filing, Holmes’ lawyer explained to prosecutors that the Mexico trip was booked before the verdict, that she did not plan to take the trip, and she hadn’t canceled it because of “everything that has been going on” with the trial. However, there was no explanation for why no return flight had been booked.

Holmes, set to begin her 11-plus-year prison sentence in April, is currently prohibited from leaving Northern California ― though she has petitioned the court to ease her travel restrictions. Her April surrender date, which the court agreed to because she’s currently pregnant, is already “generous,” prosecutors said.

“There are not two systems of justice — one for the wealthy and one for the poor — there is one criminal justice system in this country,” prosecutors wrote.
“And under that system, the time has come for Elizabeth Holmes to answer for her crimes committed nearly a decade ago.”