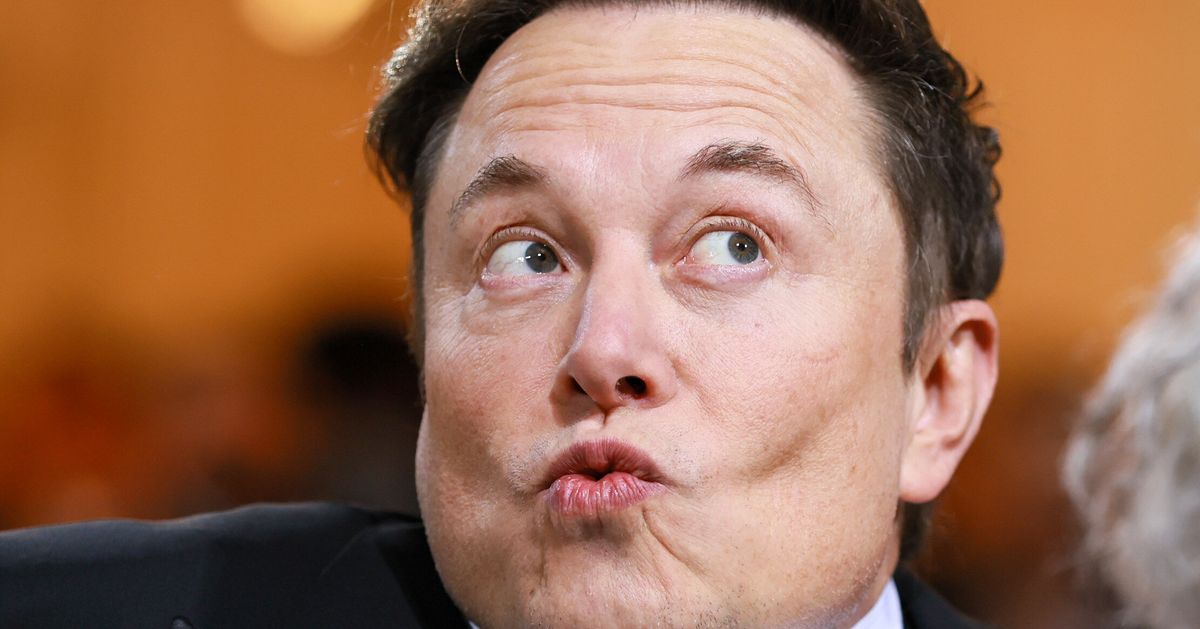 Twitter CEO Elon Musk testified Friday that his tweets aren’t that big a deal as he made an attempt to defend himself against a class-action lawsuit claiming investors lost billions of dollars over one of his posted messages about taking Tesla private.

“It’s difficult to say the stock price is linked to [a] tweet,” he told jurors in San Francisco federal court. “Just because I tweet about something doesn’t mean people believe it or will act accordingly,” he added, Reuters reported.

Musk is being sued for alleged fraud over the fortunes that were lost when he tweeted in August 2018 that he was taking his car company private and had “funding secured.”

The deal never happened, and investors who scooped up stock in a bid to profit from the plan lost money when it simply evaporated.

Musk insisted on the witness stand that his tweets “are truthful — just simply short,” even though he never took Tesla private and there was no evidence that he had secured funding.

He wasn’t asked specifically about the Tesla tweet, Reuters noted, but is expected to on Monday when he returns to the stand.

Musk said he’s generally providing “information the public should hear” but that there’s only so much that can be conveyed in a short Twitter post.

He also argued that his tweets aren’t that powerful, even though he has 127 million followers and a visible effect on those followers’ actions.

Musk’s attorney said Wednesday that his client was rushing to an airport when he made a “split-second decision” to post the tweet after reading a news article saying that Saudi Arabia was considering investing heavily in Tesla.

According to the shareholders’ suit, Musk illegally manipulated the stock price with his tweet, and he and Tesla’s board should be held accountable for an unspecified portion of billions of dollars in damages sustained by those who bought or sold the company’s stock after the tweet.

The suit is one of a mounting series of problems Musk is facing.

Twitter income has reportedly plunged 40% over the same time last year as advertisers backed away from the social media platform. Musk bought the company in October for $44 billion.

Musk is now also under fire for reportedly supervising the creation of a misleading video exaggerating the self-driving capabilities of Teslas, Bloomberg reported Thursday. “The car is driving itself,” says the intro to a video on Tesla’s “autopilot system.”

The video shows a driver tooling around town with his fingers just barely touching — or not touching at all — the steering wheel. Yet Tesla’s own website warns Autopilot drivers to “keep your hands on the steering wheel at all times.”

The car company is under increasing scrutiny for a series of accidents that occurred in vehicles while they were in the Autopilot mode.