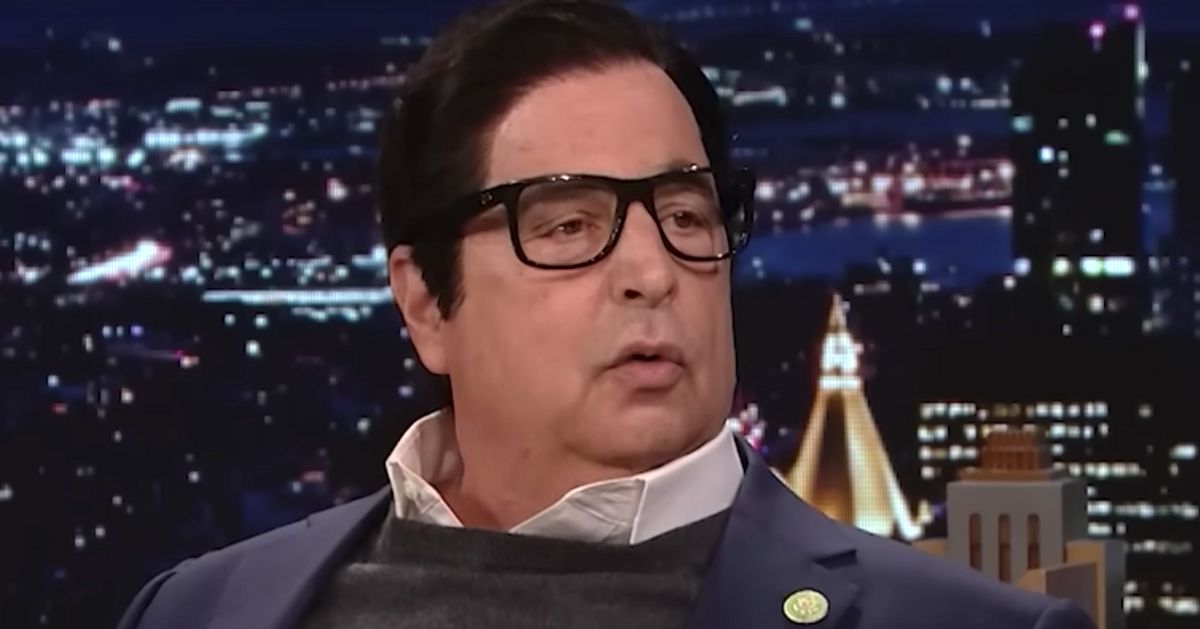 Comedian and actor Jon Lovitz jumped into character as serial liar Rep. George Santos (R-N.Y.) to receive a grilling from Jimmy Fallon on Friday’s broadcast of “The Tonight Show.”

Lovitz’s Santos gave a preposterous explanation for why he was in town before explaining the many lies he’s told about his background with… yet more lies.

At one point Lovitz’s Santos appeared to be about to admit one of his falsehoods, but then just doubled down on his fiction.

Lovitz ended the bit bursting into song with his own mocking take on Frank Sinatra’s hit “My Way.”