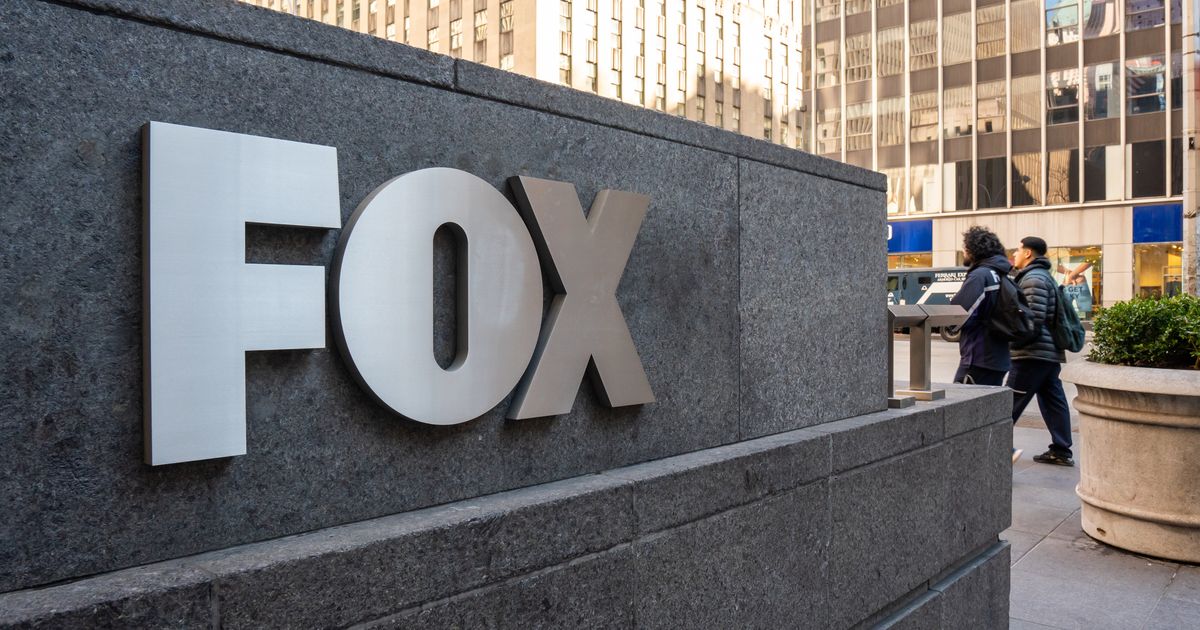 Alan Komissaroff, the senior vice president of news and politics at Fox News, died on Friday. He was 47.

“Tragically, Alan passed away today after suffering a heart attack at his home nearly two weeks ago,” Fox News Media CEO Suzanne Scott and President Jay Wallace said in a memo to staff.

The pair hailed Komissaroff, who joined the conservative network ahead of its launch in 1996, as “a leader and mentor” who “was integral to our daily news operations and played an indispensable role in every election cycle.”

“The recent midterm election coverage was easily one of the finest nights of special coverage he produced throughout his career,” they added.