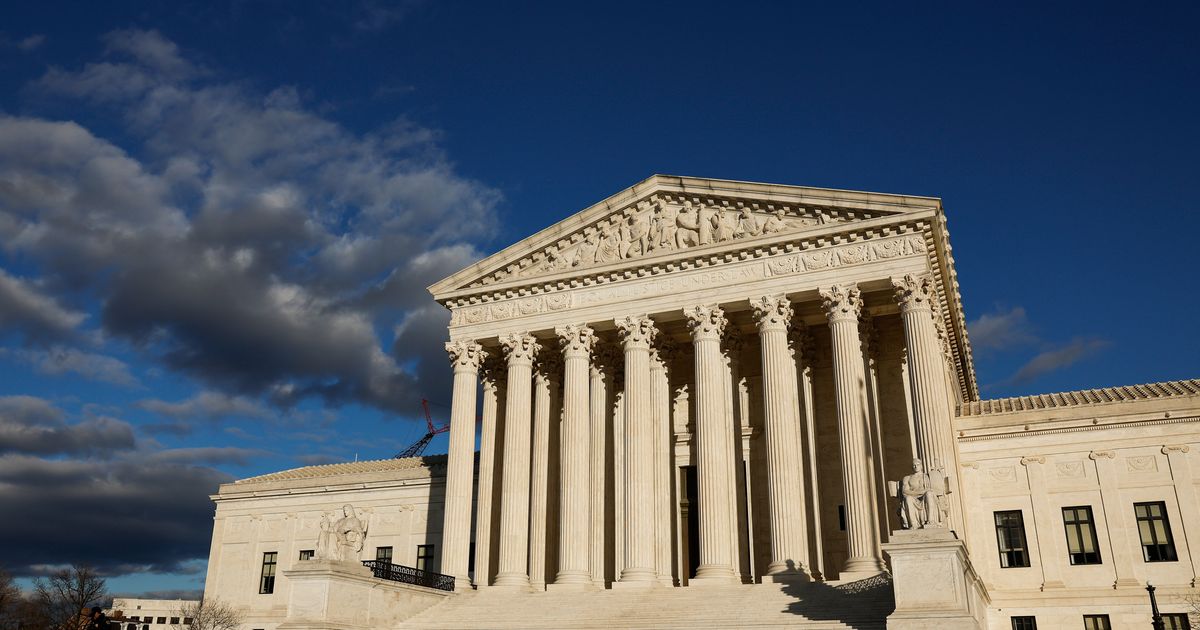 WASHINGTON (AP) — Eight months, 126 formal interviews and a 23-page report later, the Supreme Court said it has failed to discover who leaked a draft of the court’s opinion overturning abortion rights.

The report released by the court Thursday is the apparent culmination of an investigation ordered by Chief Justice John Roberts a day after the May leak of the draft to Politico. Notably the report did not indicate whether the justices themselves had been questioned. On Friday, seemingly in response to widespread questions from the media and legal community, the head of the investigation added in a statement that the court’s nine justices had been interviewed as part of the probe and that nothing implicated them.

The leak touched off protests at justices’ homes and raised concerns about their security. And it came more than a month before the final opinion by Justice Samuel Alito was released and the court formally announced it was overturning Roe v. Wade.

The report also offers a window into the court’s internal processes. It acknowledges that the coronavirus pandemic, which expanded the ability of people to work from home, “as well as gaps in the Court’s security policies, created an environment where it was too easy to remove sensitive information from the building and the Court’s IT networks.” The report recommends changes so that it’s harder for a leak to happen in the future.

Some questions and answers about the report:

IF THE INVESTIGATION DIDN’T FIND THE LEAKER, WHAT DID IT FIND?

Beyond that, some people interviewed by federal investigators called in to help with the probe acknowledged they didn’t scrupulously follow the court’s confidentiality policies. In some cases, employees acknowledged “telling their spouses about the draft opinion or vote count,” the report said.

The leak doesn’t appear to have been the result of a hack, but the report said investigators could not rule out that the opinion was inadvertently disclosed, “for example, by being left in a public space either inside or outside the building.”

HOW THOROUGH WAS THE INVESTIGATION?

Investigators conducted 126 formal interviews of 97 employees. They looked into connections between employees and reporters, including those at Politico. They looked at call logs of personal phones. They looked at printer logs. They even did a fingerprint analysis of “an item relevant to the investigation.”

Every person who was interviewed signed a sworn statement that they were not the source of the leak. Lying about that could violate a federal law on false statements.

After all that, former Homeland Security Secretary Michael Chertoff, himself a onetime federal judge, was asked to assess the investigation. Chertoff described the investigation as “thorough” in a statement issued through the court.

The court did not respond to reporters’ questions Thursday about whether the justices were interviewed. On Friday, the day after the report was released, Supreme Court Marshal Gail Curley who headed the investigation, said in a statement that she also spoke with each of the justices, who cooperated in the investigation. “I followed up on all credible leads, none of which implicated the Justices or their spouses,” she wrote. She said she didn’t believe it was necessary to ask the justices to sign sworn affidavits as others did.

WHAT WILL CHANGE AS A RESULT?

It seems clear the court will tighten its procedures, maybe upgrade equipment and likely do more training of personnel in response to the leak. But what it has done already or will do in the future, the court isn’t saying. Investigators made a list of recommendations, but those weren’t attached to the public version of the report to guard against “potential bad actors.”

WHAT ABOUT SPECULATION OF WHO IT WAS?

After the leak, speculation swirled in Washington about who the source could be. Conservatives pointed fingers at the liberal side of the court, speculating that the leaker was someone upset about the outcome. Liberals suggested it could be someone on the conservative side of the court who wanted to ensure a wavering member of the five-justice majority didn’t switch sides.

On social media, there was speculation that various law clerks could be the leaker because of their personal backgrounds, including connections to Politico and past writing. The report acknowledged investigators were watching.

“Investigators also assessed the wide array of public speculation, mostly on social media, about any individual who may have disclosed the document. Several law clerks were named in various posts. In their inquiries, the investigators found nothing to substantiate any of the social media allegations regarding the disclosure,” the report said.

The report says investigators aren’t quite done, but it suggests that any active investigation is winding down. “Investigators continue to review and process some electronic data that has been collected and a few other inquiries remain pending,” they said. “To the extent that additional investigation yields new evidence or leads, the investigators will pursue them.”

The final paragraph of the report said, “In time, continued investigation and analysis may produce additional leads that could identify the source of the disclosure.”