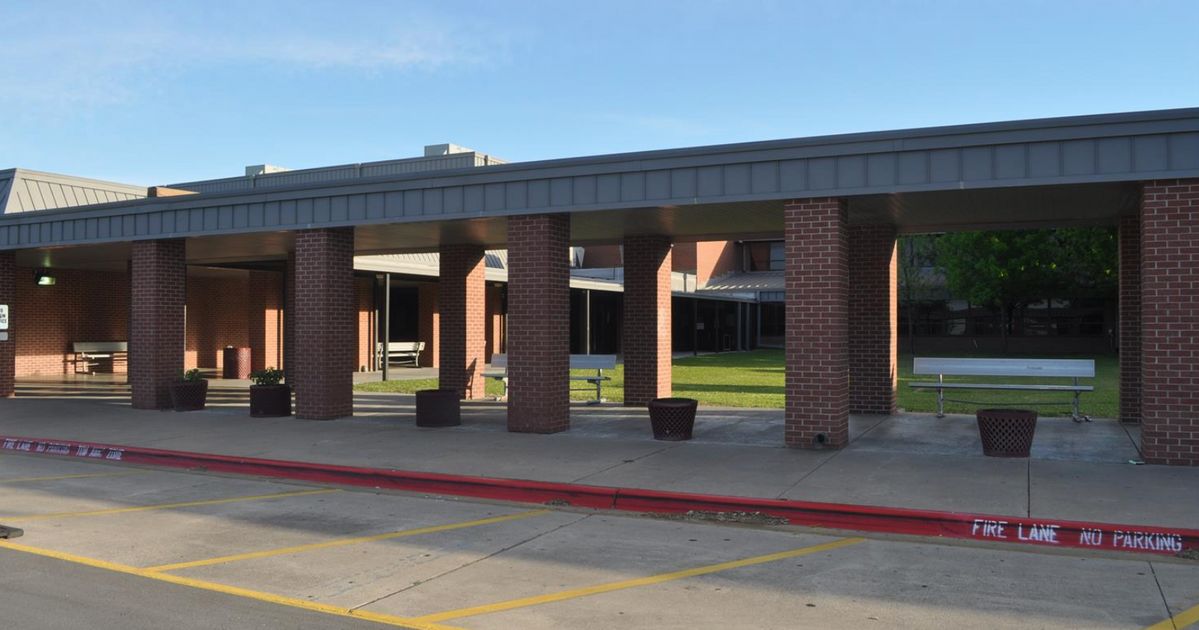 A middle school in Killeen, Texas, has parted ways with a teacher who assigned students worksheets with racial and other derogatory terms.

In a letter to parents Thursday, the Killeen Independent School District said the now-former teacher, whose name has not been released, handed out “an appalling and extremely disturbing assignment.”

The worksheets, which were passed around to about 10 students in a class at Rancier Middle School, included a “Trigger Words Scramble” that featured the N-word, as well as terms like “fat” and “crackhead,” according to Waco-based ABC affiliate KXXV.

“There is no argument to condone such an offensive gesture, and we deeply regret the assignment was ever created and distributed to even a small group of students,” wrote Superintendent John Craft in the district’s letter.

The teacher was a new hire, having joined Killeen ISD in August.

The assignment caused outrage in the local community. About 90% of the school’s 785 students identify as a minority, with most being Black or Hispanic.

In the letter to parents, Craft said the unauthorized assignment “does not support nor reflect” the district’s values.

“The classwork was inappropriate, insensitive, and failed miserably to support our mission,” he wrote.

The district is still investigating the incident, and Craft said that parents of students in the class have been “personally contacted by the campus principal.”