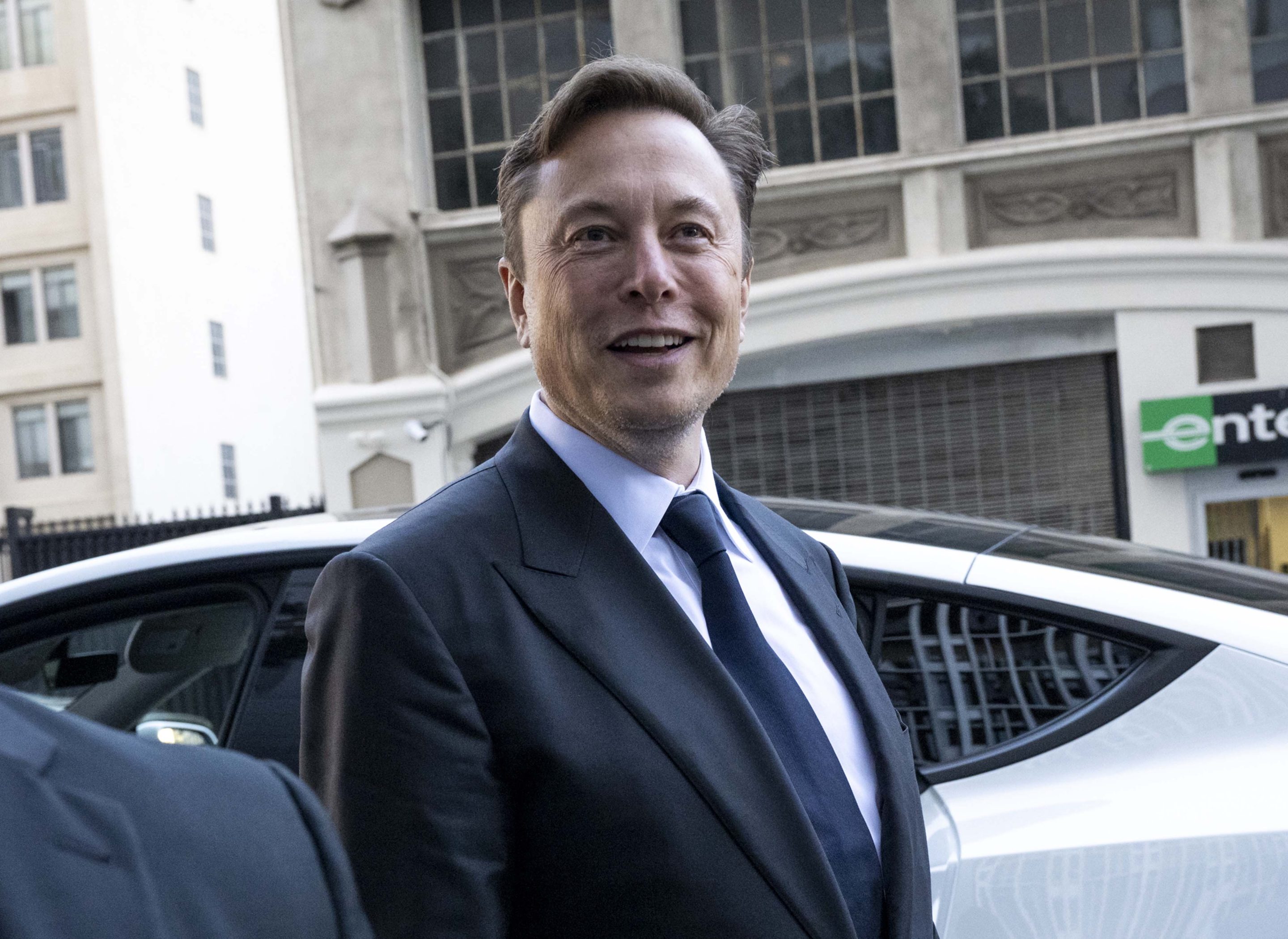 Even Elon Musk struggles with having too many jobs.

Late on Wednesday, the Twitter CEO said he was not aware of the social media platform’s decision to censor links to a BBC documentary critical of Indian prime minister Narendra Modi, implying he was stretched in running multiple companies at once.

“It is not possible for me to fix every aspect of Twitter worldwide overnight, while still running Tesla and SpaceX,” he tweeted.

Musk is the CEO of Tesla, SpaceX and Twitter, and is also involved in brain computer startup Neuralink. Some of Musk’s shareholders have grumbled over his simultaneous leadership of multiple companies, with some Tesla investors arguing that his leadership of Twitter hurts Tesla’s brand and drags down its stock price.

Tesla shares had a dismal 2022, falling 65% in their biggest-ever annual decline. Yet shares in the electric carmaker have since rebounded, up 33.6% from the start of the year. Tesla reported $24.32 billion of fourth-quarter revenue on Wednesday, beating expectations and up by around a third year-on-year.

Musk has pushed back against assertions that he can’t manage Tesla and Twitter at the same time. On a Twitter space last December, Musk told listeners that he hadn’t missed “a single important Tesla meeting” since becoming CEO of Twitter. And on a call with analysts on Wednesday, Musk described his Twitter feed as an asset, calling it “an incredibly powerful tool for driving demand for Tesla.”

Twitter did not immediately respond to a request for comment. The company reportedly no longer has a communications department.

Blocking links to the BBC’s documentary, titled India: The Modi Question, is an early test for the new Elon Musk-led Twitter and how it handles social media regulations overseas.

The documentary examines Modi’s actions during anti-Muslim riots in the state of Gujarat in 2002, while he was chief minister of the state. Victims of the riots have accused Modi of tolerating, or even encouraging, the violence. Modi denies the allegations, and the country’s judiciary has declined to prosecute.

Indian officials called the documentary a “propaganda piece” and “anti-India garbage.” Officials have clamped down on screenings of the documentary on university campuses, according to the Associated Press.

The BBC called the documentary “rigorously researched” in a statement.

In February 2021, India ordered social media companies to designate local executives responsible for complying with government requests to take down content, or to challenge them in court. These officers could face jail time if they did not comply with such orders within 36 hours. In May that same year, Indian law enforcement raided Twitter’s India offices after the social media platform dubbed a tweet from a member of India’s ruling party “manipulated media.”

India was the fifth-largest source of removal requests for Twitter, according to the social media company’s latest transparency report, which covers June through December 2021, behind Japan, Russia, Turkey and South Korea. Yet India led in terms of removal requests targeted to verified journalists and media outlets, Twitter reported.

The Indian government is formulating new rules that would grant officials more power to deem information “fake or false,” and bar social media platforms from hosting it.

Elon Musk has called himself a “free-speech absolutist.” After taking over as Twitter’s CEO, he has revoked the suspensions of figures like former U.S. president Donald Trump in what he termed a “general amnesty.”

But at other times, Musk has said that Twitter would follow local law, even if they impinged on speech and content. “By ‘free speech,’ I simply mean that which matches the law,” he tweeted in April. He then claimed that “if people want less free speech, they will ask government to pass laws to that effect.”